March 29 (UPI) -- Authorities on Monday confirmed the death of a second student after a boat capsized during an Iowa State University crew club practice in Jewell, Iowa, over the weekend.

The accident occurred Sunday morning on Little Wall Lake in Hamilton County. Three of the five students on the capsized boat were rescued from the water, treated at Mary Greeley Medical Center in Ames and released.

"The Iowa State community is heartbroken to learn of this tragic accident at Little Wall Lake," Iowa State president Wendy Wintersteen said in a statement.

"At this time, we are focused on providing support to club members, their families and friends. We ask that everyone keep them in their thoughts during this very difficult time."

A dive team initially recovered the body of one student found at the scene. After calling off a search late Sunday evening, Hamilton County Sheriff Doug Timmons, said the body of the second victim was found Monday.

Timmons said sonar equipment and an Iowa Department of Natural Resources rescue boat determined the location of the second student, allowing a dive team to perform the recovery.

"It's a burden lifted for us as rescuers and also for the families that their loved ones have been recovered," Timmons said.

Officials are investigating to determine the cause of the accident. The crew club practices on the lake regularly.

The names of the students have not been released. The crew club is a recognized student organization on the Ames campus. 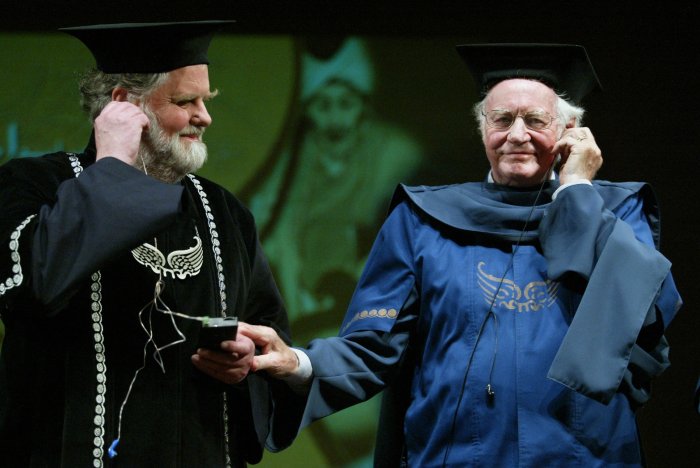