Oklahoma Sooners head coach Lincoln Riley now is under contract with the school through the 2025 season after he agreed to a new contract in February. File Photo by David Tulis/UPI | License Photo

July 29 (UPI) -- The University of Oklahoma and football coach Lincoln Riley have agreed to a six-year contract extension.

Oklahoma athletic director Joe Castiglione confirmed the agreement Tuesday to The Oklahoman. Riley, 36, earned $6 million per season under the terms of his previous pact with the Sooners. His new deal has an average annual value of about $7.5 million.

Castiglione said the agreement was finalized in February.

Riley has posted 12-2 records in each of the three seasons he has coached at Oklahoma since 2017. He owns an 0-3 record in bowl games. He also has won Big 12 and national coach of the year awards and coached Heisman Trophy winners Baker Mayfield and Kyler Murray.

"We felt, obviously, that it's important for us to keep our commitment," Castiglione told the Oklahoman. "We're very, very understanding of the unique times that we're in, but in our normal, productive way we started conversations back in early December that resulted in an agreement in principal in February.

"With that said, it's reflective of the marketplace. Most importantly, it allows Oklahoma, our program and our fans to have the certainty that our coaches are connected to us for an extended period of time."

Riley is now under contract with Oklahoma through the 2025 season. The Sooners coach served as Oklahoma's offensive coordinator and quarterbacks coach in 2015 and 2016. He was the youngest coach in the Football Bowl Subdivision -- at 33 -- when he was hired in 2017. Riley also served as offensive coordinator and quarterbacks coach at East Carolina from 2010 through 2014. He spent seven seasons on the staff at Texas Tech before his time at East Carolina. 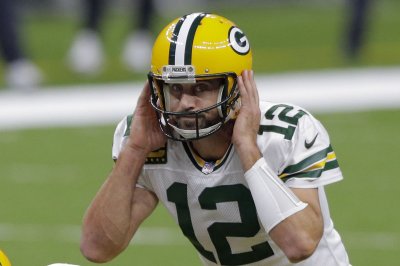