Washington Mystics star Elena Delle Donne (C) said she might still opt out of the 2020 WNBA season after her medical opt out request was denied. Photo courtesy of lorie Shaull/Wikimedia Commons

July 14 (UPI) -- An independent group of doctors has denied WNBA MVP Elena Delle Donne's request to opt out of the 2020 WNBA season.

Delle Donne wanted to skip the season due to medical concerns. The six-time All-Star has Lyme disease and said her personal physician told her she is "at high risk for contracting and having complications from COVID-19."

The WNBA season was scheduled to begin May 15 before it was suspended due to the coronavirus pandemic. The new 22-game regular season is scheduled to start July 25 at IMG Academy in Bradenton, Fla.

"The independent panel of doctors the league appointed to review high-risk cases have advised that I'm not high risk, and should be permitted to play in the bubble," Delle Donne said in a statement.

Delle Donne entered the WNBA's player medical evaluation protocol July 8. She did not travel with the team to Bradenton. Delle Donne said then that she missed her teammates, but health and safety were her priorities.

"I love my team, and we had an unbelievable season last year, and I want to play! But the question is whether or not the WNBA bubble is safe for me," Delle Donne said.

Delle Donne said she will think things over and decide her next move after she talks to her doctor and wife. She still could decide to opt out of the season, but the move would cost her from a financial standpoint.

Players deemed to be high risk by the league and players union's appointed panel of doctors -- or have a medical reason to opt out -- will receive full salary if they choose to skip the season. Players who opt out after the panel doesn't grant them a waiver will not receive their salary.

Lyme disease is not on the Centers for Disease Control and Prevention's list of conditions that could put someone at more risk for severe illness from COVID-19. 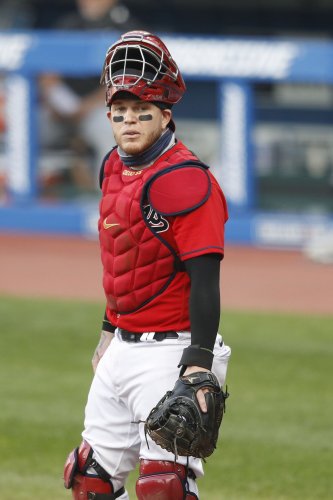 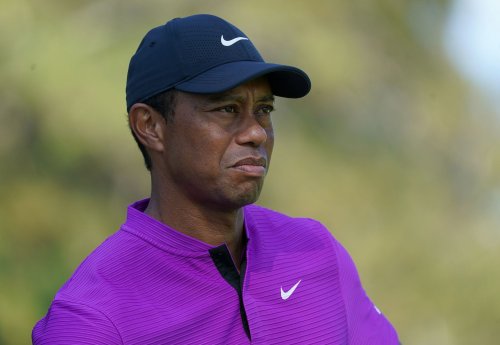