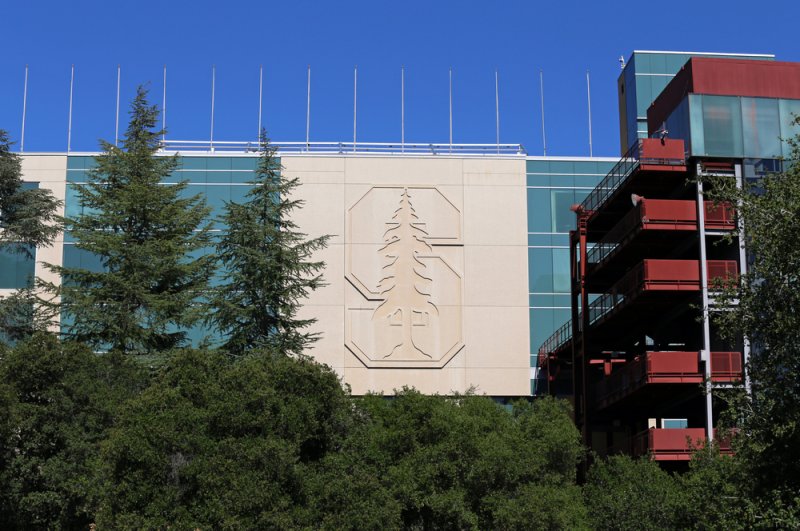 July 8 (UPI) -- As coronavirus cases continue to spike around the country, Stanford University is cutting 11 of its varsity programs and the Ivy League has ruled out playing sports this fall.

Stanford is discontinuing men's and women's fencing, field hockey, lightweight rowing, men's rowing, co-ed and women's sailing, squash, synchronized swimming, men's volleyball and wrestling, according to the school. The programs will end at the conclusion of the 2020-21 academic year.

"As you can imagine, this has been a heartbreaking day for all of us, especially those student-athletes and coaches involved," Stanford athletic director Bernard Muir said Wednesday. "We came to this decision only [after] exhausting all other viable alternatives.

"It recently became painfully clear we would not remain financially stable and support 36 varsity sports at a nationally competitive level, which is what we desire."

The school announced the decision and the reasoning behind it in an open letter to the Stanford community on behalf of Muir, president Marc Tessier-Lavigne and provost Persis Drell. The letter said that funding the school's 36 athletic programs was "not sustainable" and that alternatives such as budget cuts and fundraising were "insufficient."

"These 11 programs consist of more than 240 incredible student-athletes and 22 dedicated coaches," the letter read. "They were built by more than 4,000 alumni whose contributions led to 20 national championships, 27 Olympic medals, and an untold number of academic and professional achievements.

"Each of the individuals associated with these programs will forever have a place in Stanford's history."

Stanford will honor all of its scholarship commitments and provide assistance to any athletes who attempt to continue their careers elsewhere. Coaches' contracts also will be honored.

Meanwhile, the Ivy League became the first Division I conference to cancel fall sports because of the COVID-19 pandemic.

No decision has been reached about winter or spring Ivy League sports or whether fall sports could be pushed back to spring 2021.

"As a leadership group, we have a responsibility to make decisions that are in the best interest of the students who attend our institutions, as well as the faculty and staff who work at our schools," the Ivy League Council of Presidents said in a joint statement Wednesday. "These decisions are extremely difficult, particularly when they impact meaningful student-athlete experiences that so many value and cherish.

"With the information available to us today regarding the continued spread of the virus, we simply do not believe we can create and maintain an environment for intercollegiate athletic competition that meets our requirements for safety and acceptable levels of risk, consistent with the policies that each of our schools is adopting as part of its reopening plans this fall."

Student-athletes in fall sports within the conference will be allowed to practice -- in modified form -- on campuses.