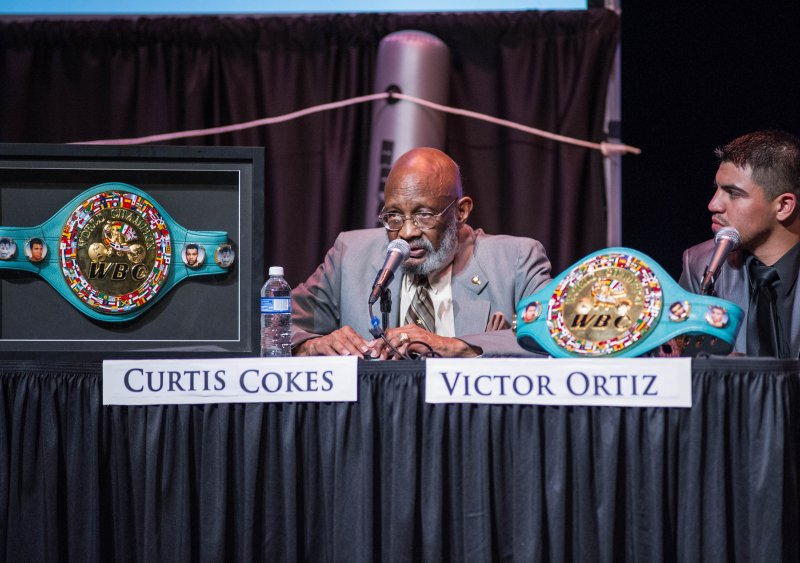 Former world champion boxer Curtis Cokes had been in hospice care for a week before he died Friday of heart failure. Photo courtesy of Texas A&M University-Commerce/Wikimedia Commons

Cokes won the vacant Texas welterweight title belt in 1965 and claimed the WBA title in 1966. He retained the WBA title and won the vacant WBC belt after a win against Jean Josselin on Nov. 28, 1966, in Dallas. He lost the title after he was knocked out by Hall of Famer Jose Napoles in 1969 and lost a rematch two months later. He never had another chance to claim a world championship.

Cokes retired with a record of 62-14-4 and went on to become a trainer in Dallas, where he worked with former middleweight title holder Quincy Taylor and several heavyweight contenders.

Cokes was inducted into the International Boxing Hall of Fame in 2003.