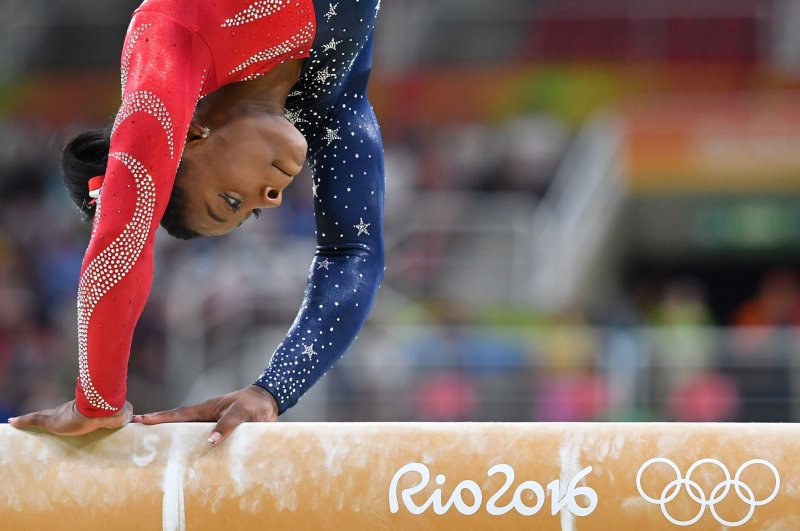 NBC's new coverage plan -- announced Thursday -- includes highlights from the Olympics from the past 30-plus years. The coverage will include the 2008 Beijing Games, 2012 London Games, 2016 Rio Games and more.

The programming will provide some entertainment for sports fans after the 2020 Summer Games were postponed until 2021 due to the coronavirus pandemic.

NBCSN will present nightly prime-time programming from the 2016 Rio Games and the 2012 London Games from Monday through Saturday.

NBC Olympics host Mike Tirico will introduce the nightly coverage. The programs will also stream on NBCSports.com and the NBC Sports app.

The movies Tokyo Olympiad and First: The Official Film of the 2012 London Olympics will air April 19 on NBCSN.

NBA // 5 hours ago
Bosh, Webber to join Kobe Bryant in historic Hall of Fame enshrinements
May 17 (UPI) -- Chris Bosh and Chris Webber will enter the Basketball Hall of Fame in the same year as Kobe Bryant, Tim Duncan and Kevin Garnett as part of a decorated list of new entrants formed due to COVID-19 delays.

Sports News // 8 hours ago
NASCAR: Alex Bowman, Hedrick Motorsports dominate at Dover
May 17 (UPI) -- Alex Bowman led a pack of four Hendrick Motorsports drivers past the checkered flag to claim his second win of the season at the 2021 Drydene 400 at Dover International Speedway.