Jones was arrested at 3:01 a.m. EDT and booked into jail at 7:43 a.m. He was released Thursday afternoon.

According to a criminal complaint obtained by KOAT Action News 7 and the Albuquerque Journal, an Albuquerque police officer responded to a sound of a gunshot at about 12:58 a.m. Thursday morning.

The complaint also said that the officer saw a Jeep with a man -- later identified as Jones -- in the driver's seat. The officer wrote that he saw an open bottle of alcohol behind the passenger seat in the Jeep and said Jones told him he did not know where the gunshot sound came from.

Another officer arrived on the scene and Jones was arrested after the completion of a DWI investigation. A handgun was later found under the driver' seat, according to police. Albuquerque police communications director Gilbert Gallegos said in a statement that the gun found in the vehicle will be tested to determine if it was used in any crimes.

Jones was charged with no proof of insurance and possession of an open container, in addition to his DWI and firearm charges, according to Bernalillo County Metropolitan Detention Center records.

Jones, 32, has been arrested multiple times and has failed two drug tests during his UFC career. He was previously charged with DWI in 2012 in New York. Jones is considered one of the best pound-for-pound UFC fighters in history

The 26-1 light heavyweight champion last fought Feb. 8 when he beat Dominick Reyes by decision at UFC 247. 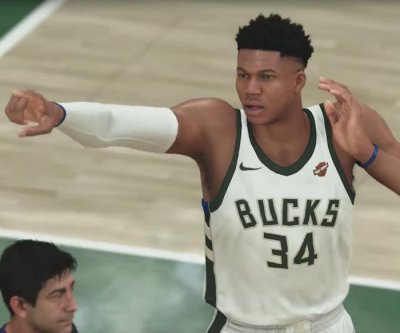 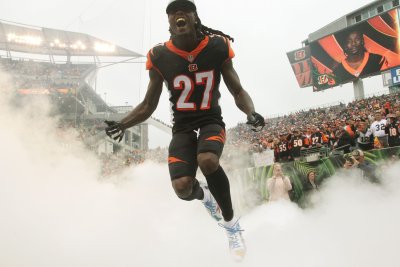