Feb. 12 (UPI) -- Formula 1 has postponed the Chinese Grand Prix due to concerns about the coronavirus, which has killed more than 1,100 people, mostly in China.

The event is the fourth race on the 2020 Formula 1 schedule. It had been set for April 19 at the Shanghai International Circuit in the Jiading District of Shanghai. Chinese Grand Prix promoter Juss Sports Group requested the postponement after discussions with the Federation of Automobile and Motorcycle Sports of People's Republic of China and Shanghai Administration of Sports.

The organizing parties for the event said they will study the "viability of potential alternative dates" for the race later in the year, should the situation improve.

"The Chinese Grand Prix has always been a very important part of the F1 calendar and the fans are always incredible," Formula 1 said in a statement. "We all look forward to racing in China as soon as possible and wish everyone in the country the best during this difficult time." 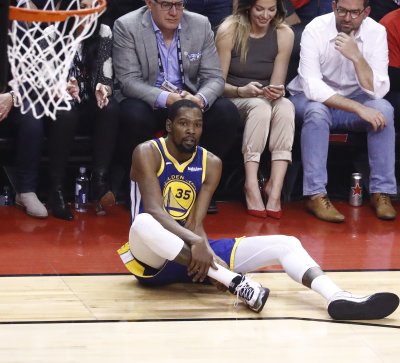