Jan. 14 (UPI) -- The WNBA and WNBA Players Association reached a tentative agreement on a new collective bargaining agreement Tuesday, which includes a salary increase for the league's highest-paid players and improved travel standards.

The agreement, pending ratification by the players and the WNBA's board of governors, runs from the start of this year's season through 2027. The deal includes a 53 percent increase in total cash compensation, including base salary, additional bonuses, prize pools for new in-season competitions and league and team marketing deals.

"We approached these negotiations with a player-first agenda, and I am pleased that this agreement guarantees substantial increases in compensation and progressive benefits for the women of the WNBA," WNBA commissioner Cathy Engelbert said in a news release.

The salary increase for the highest-paid WNBA players improves their annual base salaries to $215,000 from $117,500.

The agreement includes a minimum of $1.6 million in off-season league and team marketing agreements, highlighting top performances and the diversity of the WNBA. Up to $300,000 in additional annual cash compensation will be available for select players.

A minimum of $750,000 in prize money will be available for players who participate in special competitions, starting in 2021. The WNBA and players union also agreed to a 50-50 split in revenue sharing starting in 2021, based on the WNBA reaching revenue growth targets from broadcast agreements, marketing partnerships and licensing deals.

Players who win performance awards like WNBA MVP and Rookie of the Year will also receive increased cash bonuses.

All players will now travel in premium economy class on flights during the regular season. Each player will also get individual accommodation in hotel rooms.

The agreement also addressed motherhood and family planning. Players will receive their full salary while on maternity leave. They can also get an annual childcare stipend of $5,000. The agreement guarantees two-bedroom apartments for players with children.

The WNBA's family planning benefits include up to a $60,000 reimbursement for veteran players for costs directly related to adoption, surrogacy, oocyte cryopreservation or fertility/infertility treatment.

"Cathy Engelbert, the first WNBA commissioner, brought her perspective as a former women's basketball student-athlete, her experience as a business professional and her passion for the game to these negotiations," WNBPA president Nneka Ogwumike said.

"We found common ground in areas that confirmed the league's and the players' intentions to not only make meaningful improvements in working conditions and overall professional experience, but also to improve the business with strategic planning and intentional marketing that will keep the WNBA front and center year-round."

Free agent players will now have unrestricted status a year earlier than under the prior agreement. The new agreement also decreases the amount of times a player can be given the "core" designation. The designation gives teams exclusive negotiating rights with that player. Teams can now designate a player as "core" four times, but will only be able to do it three times beginning in 2020. Players will only be eligible for "core" designation two times in 2022.

The eight-year agreement has a mutual opt-out provision after six years. The 2020 WNBA season begins in May.

"With cautious optimism and trusting the league's renewed commitment and investment, the players demonstrated a willingness to 'lean in' themselves and show an even greater commitment and investment in the W," WNBPA executive director Terri Jackson said. "There are significant gains all across the board in this new agreement, and everything is in place for our players and the league to thrive." 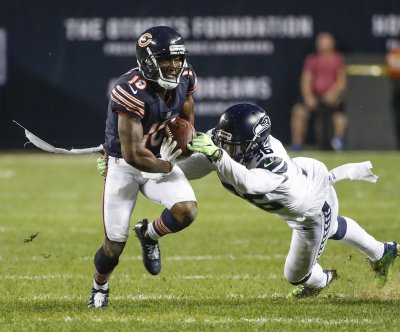 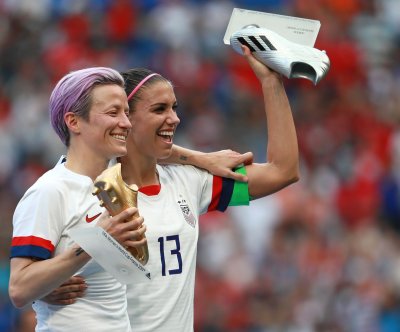 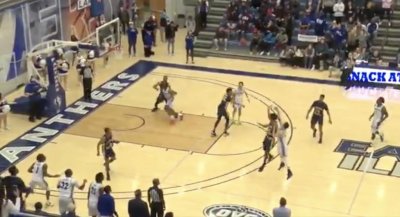 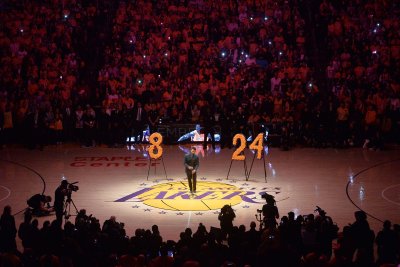 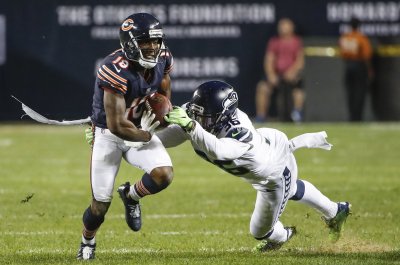