In a statement released Sunday night, team orthopedic surgeon Lyle Cain said Tagovailoa is scheduled to have the procedure Monday.

"For the past 24 hours our medical team has consulted with multiple orthopedic experts across the country, who specialize in hip injuries and surgeries," Cain said. "Based on that research, Tua is being flown to Houston tonight to be evaluated and is scheduled to have hip surgery Monday.

"As previously stated, we anticipate a full recovery. The main focus has been, and will remain, on Tua, his family, and making sure we are providing them the best medical care possible."

Tagovailoa dislocated his hip in the Crimson Tide's 38-7 victory over Mississippi State on Saturday. League sources told ESPN and The Athletic that Tagovailoa also sustained a posterior wall fracture, ending his 2019 season.

The 2018 Heisman Trophy finalist was injured with three minutes left before halftime in Saturday's game against the Bulldogs. With Alabama leading Mississippi State 35-7, Tagovailoa was tackled by two defenders while scrambling to his left on a third-down play.

Tagovailoa suffered a bloody nose and couldn't apply pressure on his right leg when he was helped by the training staff. According to ESPN, he was carted off the field and eventually airlifted to Birmingham for CAT scans and MRIs.

It will mark the second surgery this season for Tagovailoa. He underwent surgery on his right ankle Oct. 20, one day after he was hurt in the Crimson Tide's win over Tennessee. 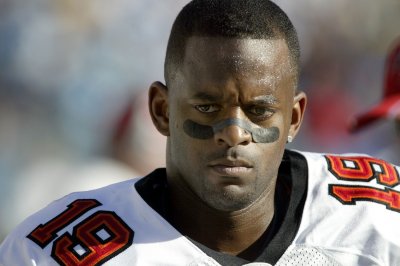