Carter, 23, announced his decision to leave the team and the game Tuesday on social media. The graduate transfer from Texas Tech also played at Incarnate Word and Tyler Junior College before joining the Scarlet Knights.

He won the job as Rutgers' starting quarterback in training camp before exiting the second game of the season with a concussion. He hasn't played since sustaining the head injury.

"Along with all of the happiness and opportunities football has given me, it has also resulted in a fair amount of pain, surgery, physical rehabilitation, etc., especially within the last year and a half," Carter wrote on Instagram. "With that being said, I've made the difficult decision to medically retire.

"I've played football for as long as I can remember. I will truly miss being on the field playing this game, but it's time to move on and contribute in another way. I want to express my heartfelt thanks to everyone for the support along the way. I will always cherish this game, the memories and the friends it gave me."

Art Sitkowski started Rutgers' last two games, but has asked not to play for the rest of the season to preserve his redshirt eligibility. Rutgers also has Johnny Langan and Cole Snyder on the roster at quarterback.

Sports News // 1 hour ago
Scabbard favored in Kentucky Derby prep in weekend horse racing
Jan. 17 (UPI) -- Scabbard is the favorite in the weekend's Kentucky Derby prep,; Dubai continues to produce thrilling finishes and Hong Kong's Horse of the Year needs a good run to get to Dubai. 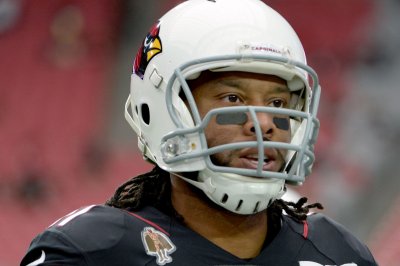 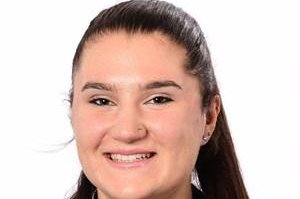