Ryan Lochte participated in his first competition since he was banned for 14 months by the U.S. Anti-Doping Agency in July 2018 and won the 200-meter individual medley at the U.S. national championship Sunday at Stanford University in Stanford, Calif. File Photo by Richard Ellis/UPI | License Photo

The 12-time Olympic medalist was previously suspended for 10 months following a drunken sequence at a gas station during the 2016 Summer Olympics.

Madisyn Cox won the women's 200-meter individual medley in 2:10.00. She also won the 200-meter breaststroke. Cox was also suspended in 2018 after failing a drug test.

Lochte gave his medal to a boy after his victory.

"As rewarding as it is for me to win races, I get more satisfaction out of seeing the smiles on kids' faces when I give them my medals," Lochte wrote on an Instagram post, including a photo of himself giving the medal to the child.

Lochte plans to compete at the 2020 Summer Olympics in Tokyo.

NFL // 41 minutes ago
Emotional Eli Manning says goodbye to NFL; Giants to retire No. 10
Jan. 24 (UPI) -- Eli Manning held back tears and said he doesn't have any regrets during his time with the New York Giants as he gave a speech announcing his retirement Friday in East Rutherford, N.J. 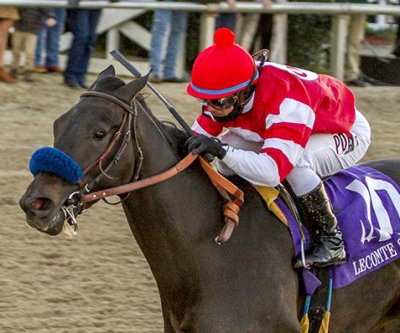 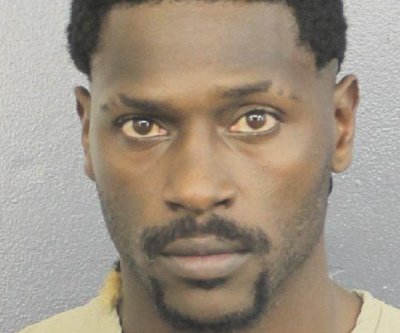