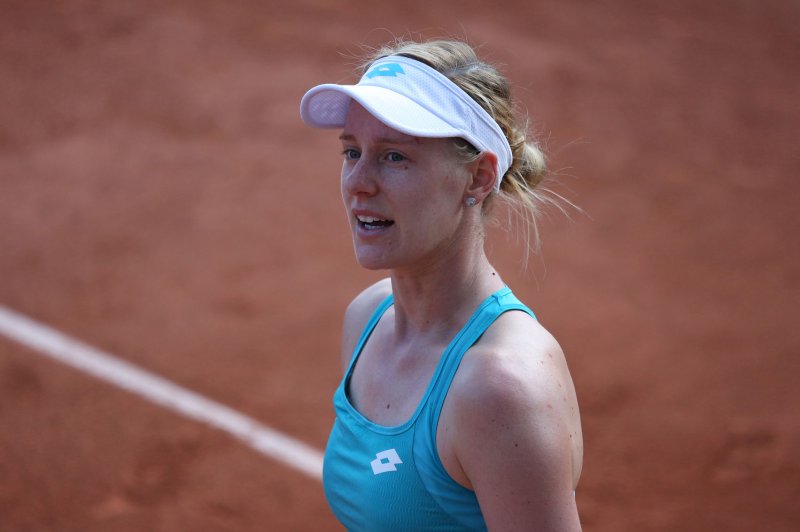 July 8 (UPI) -- American Alison Riske -- the No. 55 women's tennis player -- stunned No. 1 Ashleigh Barty by beating her in the round of 16 at Wimbledon on Monday at the All-England Club in London.

Riske, 29, advances to her first career Grand Slam quarterfinal after picking up the upset victory. She toppled the top seed 3-6, 6-2, 6-3. The unseeded Riske faces Serena Williams in the quarterfinals Tuesday in London.

Barty, 23, began the match with four consecutive aces and took the first set decisively before Riske staged her comeback in the 1:38 match.

Riske had 30 winners and two aces in the victory. Barty's loss means that her recently claimed world No. 1 ranking is now up for grabs.

"It was a tough one," Barty told reporters. "I think I started well and I was sticking to how I wanted to play and then in the second tally my serve let me down. I let Alison get back into the match too many times.

"Overall I didn't play a poor match, but when big moments were there, Alison played better today. It's a tough one to swallow but I lost to a better player."

Riske's best result in a Grand Slam was reaching the fourth round at the 2013 U.S. Open. Barty was coming off titles at the French Open and Birmingham. She was playing her first tournament as a No. 1 seed.

"I think today, in the clutch moments, she came out with her best tennis," Barty said of Riske. "I knew when her back is against the wall, she plays really well. She did that today. She deserves to be in the quarterfinal." 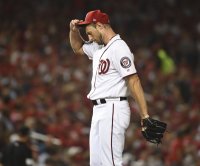 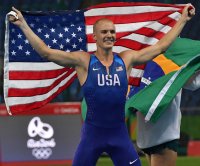