July 8 (UPI) -- The United States Women's National Team celebrated its 2019 FIFA Women's World Cup title with dance parties and a sing-a-long to Queen's We Are the Champions after beating the Netherlands in the final.

Alex Morgan, Megan Rapinoe and the rest of the championship crew also sprayed champaign and enjoyed other adult beverages following the 2-0 victory Sunday in Lyon.

The team's celebratory soundtrack also included DJ Khaled's All I Do is Win, Usher's Yeah, and Lil Jon's Get Low, among other nostalgic tunes.

Players held their cellphones for selfie-style videos, which they posted to their Instagram stories. Gold confetti decorated the dressing room floor. The U.S. women's team danced on top of the confetti in their socks while wearing gold medals around their necks and goggles on their eyes for protection from the flying champaign spray.

Rapinoe was a bit late to the dressing room party as she spoke to reporters at a news conference following the victory. She ran into the room afterwards and was showered with champaign and the screams of her teammates.

The U.S. women's team left the stadium with each player carrying a sparkling bottle of champaign.

"We leaned on our experience this entire tournament," Rapinoe said. "We had some incredibly tough games, a lot of media attention and pressure, so I think for us older players to carry that load and set the right example for the younger players is a huge reason as to why we were able to be so successful.

"There is no team that is more battle-tested in knockout stages, and that is what this team is all about."

USA coach Jill Ellis has never lost a World Cup match during her tenure as manager, going undefeated in 14 matches at the tournament. She is also the first coach to win two Women's World Cup titles.

"They're an amazing group of players and an even better group of people," Ellis told Fox Sports. "I could barely speak [in the huddle]. I just said, 'You're unbelievable. Congratulations. You made history. Enjoy it.'"

Sports News // 12 hours ago
With most U.S. horse racing canceled, Japan, Australia, Hong Kong carry on
April 3 (UPI) -- With most US tracks on hold because of the coronavirus, Oaklawn Park offers the only American stakes race of the weekend, but Japan, Australia and Hong Kong soldier on with important heats. 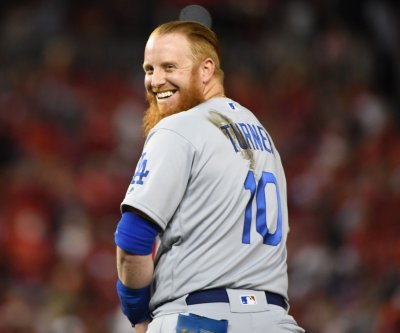 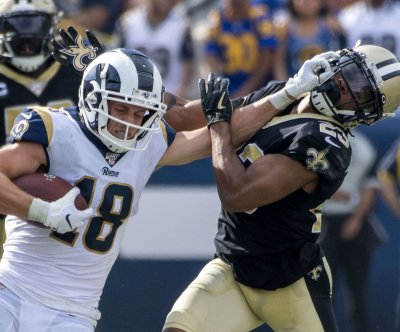 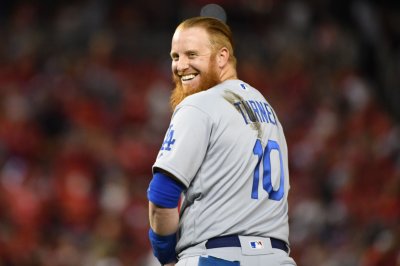