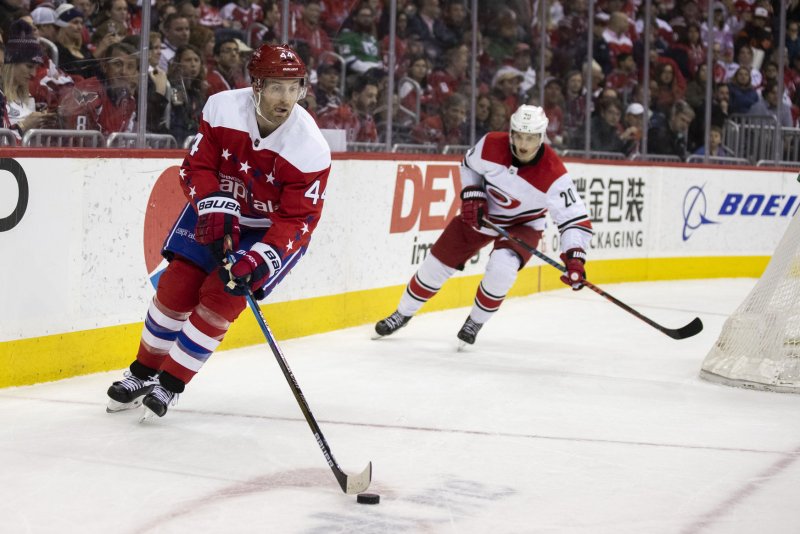 "I've been extremely lucky to have the best job in the world for many years, but my body is telling me it is time to move on to something new," Orpik said in a statement.

Orpik, 38, played 10 seasons with the Pittsburgh Penguins before joining the Capitals in 2014. He was the No. 18 overall pick by Pittsburgh in 2000.

Orpik scored 18 goals and had 176 assists during his career. He also won two Stanley Cup titles.

"Not only was he a great leader and a player, but he was a better person," former Capitals teammate Alex Ovechkin said. "I'm so happy I had a chance to play with him and for our young guys to have had the chance to learn from him."

"I'm excited for more family time and to experience a lot of the things that being a professional athlete forces you to miss out on," Orpik said.