Backes was skating with the puck out of his defensive zone midway through the second period. As the Bruins forward crossed the blue line, Blais tipped the puck with his stick and lowered his shoulder to hit Backes.

Backes held his ground and administered a thunderous check that sent Blais airborne before hitting the ice.

The Blues and Bruins were tied 2-2 halfway through the third period. St. Louis forward Vladimir Tarasenko and defenseman Robert Bortuzzo each scored a goal in the first period.

Charlie Coyle and Joakim Nordstrom had the Bruins' goals, with both coming in the first period.

The Bruins hold a 1-0 advantage in the best-of-seven series. 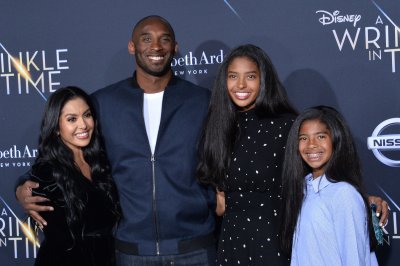