Notre Dame head coach Mike Brey and the Fighting Irish advanced to the second round of the ACC Tournament with a win over Boston College on Tuesday. File Photo by Monika Graff/UPI | License Photo

March 13 (UPI) -- Miami, Notre Dame and Pittsburgh advanced to the second round of the ACC Tournament with opening-round wins Tuesday.

The Hurricanes picked up a 79-71 win over Wake Forest. Miami shooting guard DJ Vasiljevic, who had foot surgery last year, scored a game-high 21 points and grabbed six boards to lead Miami to the next round.

Brandon Childress and Jaylen Hoard each scored 16 points for Wake Forest (11-20), which lost four consecutive games to end the season.

Miami (14-17) advances to play No. 16 Virginia Tech on Wednesday. The Hokies are the tournament's fifth seed.

The Fighting Irish also reached the second round after breaking a seven-game losing streak. Notre Dame squeezed past Georgia Tech with a 78-71 win.

Fighting Irish standout forward John Mooney drained a key 15-footer in the closing minute to seal the win. He had 20 points and 10 rebounds.

RELATED Virginia Tech upsets No. 3 Duke with Zion Williamson out

Jared Wilson-Frame had 16 points and nine rebounds for Pittsburgh.

The Panthers (14-18) play Syracuse in the second round. Pitt lost by nine points to the Orange in both matchups earlier this season. 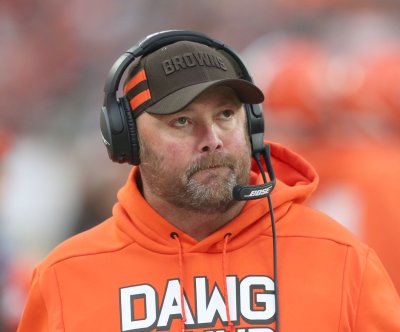 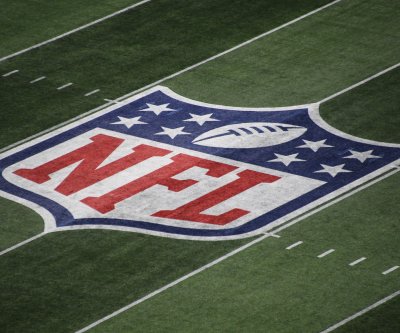 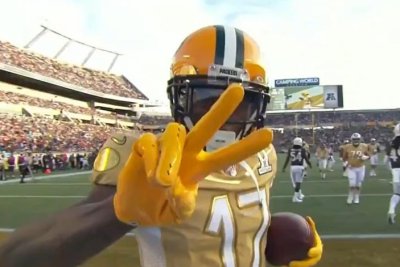