Hanyu, 22, surprised competitors and fans alike by achieving a score of 112.72, breaking his own world record for the short program by 1.77 points on Friday with a revival of his 2015 season short program, "Chopin Ballade No 1." It's his career 12th world record.

He successfully landed two quadruple jumps, excluding his signature quadruple loop due to knee injury. He was the first ever to land that element in competition at last year's Autumn Classic. He chose instead to execute a quadruple salchow to avoid further injury. It's possible that he will change this jump in the near future to a more difficult quadruple lutz, although that jump hurt him spectacularly in the following free skate.

Hanyu's short program jump composition also contained a triple axel that received a three-point grade of execution (the highest possible, also awarded to the quad salchow in this program) and a quadruple toe loop, triple toe loop combination that earned a 2.8 point grade of execution. With this immediate success in the short, it's clear that Hanyu and his coaches, Brian Orser and Tracy Wilson, made the right choice to revive an old program and focus on improvement rather than start from scratch.

However, Saturday's free skate was a different story.

In Hanyu's first attempt at landing a quadruple lutz in competition, he accidentally popped it into a single, turning a jump that would have had a base value of 13.6 points, if properly rotated, into one worth 0.6. This shaky opening to the routine seemed to be his undoing as he followed it by popping several other jumps, along with falling on the triple axel, one of Hanyu's best elements that he'd received a perfect grade of execution on the day before.

As a result, he fell to second place under his training mate, Javier Fernandez of Spain.

Still, many fans were happy to see a more human side of Hanyu, who usually scores remarkably high. Many have joked that Hanyu can't start his season without a Canadian silver medal, a reference to his frequent second-place standing at the Grand Prix event, Skate Canada, which he was not assigned this year.

Also starting the season with a new record is U.S. competitor Nathan Chen. 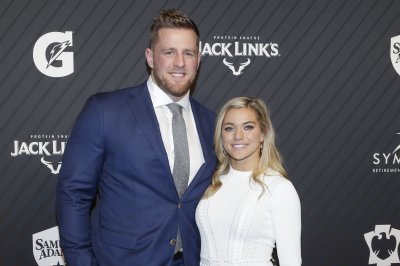