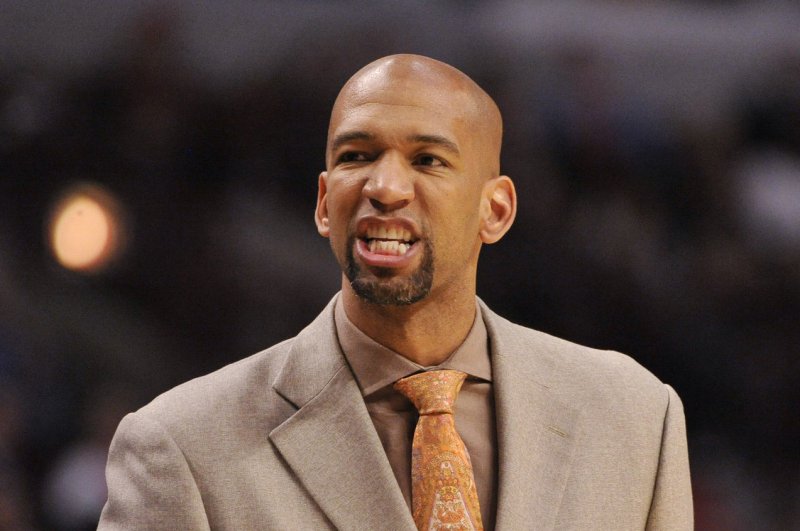 Former New Orleans Hornets head coach Monty Williams talks to his players during the third quarter against the Chicago Bulls at the United Center on March 7, 2011 in Chicago. The Bulls won 85-77. UPI/Brian Kersey | License Photo

Williams, who played two-plus seasons for the Spurs during a nine-year playing career, rejoins the franchise after experiencing a family tragedy last season when he was an assistant coach for the Oklahoma City Thunder.

Williams' wife, Ingrid, died at the age of 44 in February when her car was struck by a vehicle that crossed the center line. Ingrid Williams was the mother of five children.

Monty Williams took an indefinite leave and it was announced following the season that he would not remain with the Thunder.

Susannah Donaldson, 55, the driver of the other car, also died in the accident.

Monty Williams joined the Thunder coaching staff before the 2015-16 season after serving as Pelicans head coach from 2010-15 before he was fired. Williams played in the NBA for five teams from 1994-2003. 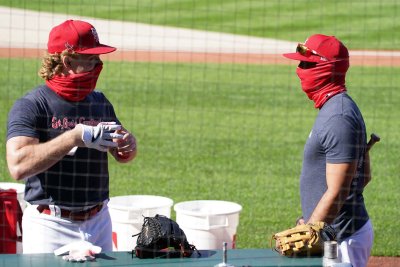