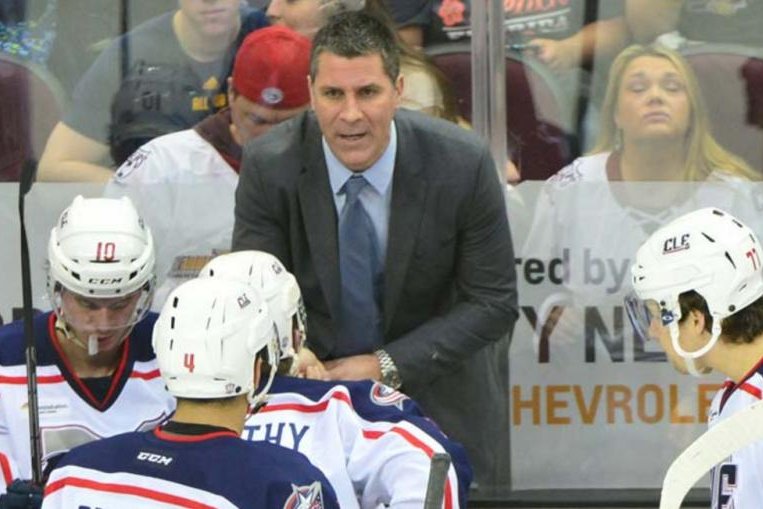 The 44-year-old Bednar is coming off a successful second season as the coach of the Lake Erie Monsters of the American Hockey League, guiding the affiliate of the Columbus Blue Jackets to the Calder Cup championship.

"... I believe that Jared Bednar is the best person to lead this team behind the bench," Avalanche general manager Joe Sakic said in a statement released by the team. "Jared's track record of success as a head coach in the American Hockey League speaks for itself and he is considered to be one of the top up-and-coming coaches in our business."

Bednar has 14 seasons of coaching experience, posting a 251-158-42 record in six years as a head coach in the AHL and ECHL.

"My family and I are thrilled to be heading to Denver to begin this new challenge," said Bednar, who spent nine seasons in the minors as a player. "This is a great sports market with a passionate fan base and I can't wait to get to work."

The Avalanche went 130-92-24 in three seasons under Roy, winning the NHL Central Division title in his first campaign in 2013-14.