Denis Shapovalov pulls off upset in first round of Rogers Cup 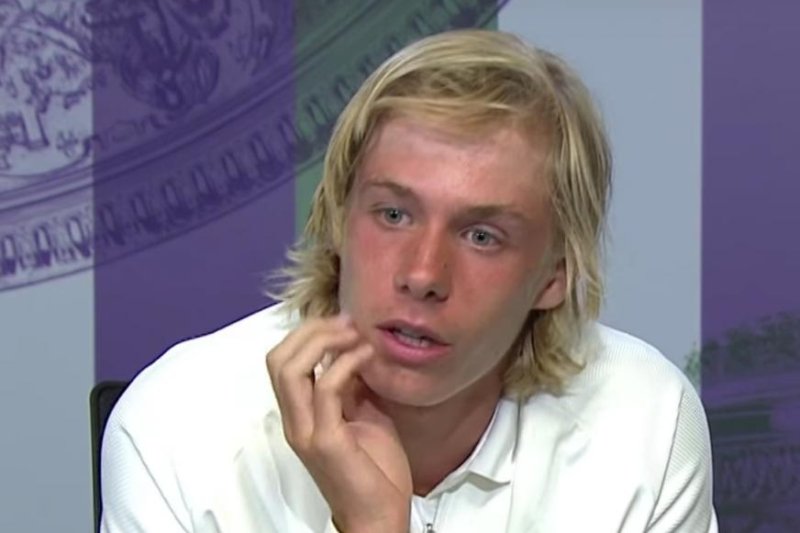 "I love playing on a big stage. I love impressing people," Shapovalov said. "It was very fun for me."

Kyrgios said of his opponent, "He's coming off of one of the best results of his career. He has a great future. I'm really looking forward to seeing how he's going to progress. ... He's a top player."

The first round continues Tuesday, when two second-round matches are scheduled: second-seeded Stan Wawrinka of Switzerland against Mikhail Youzhny of Russia, and fifth-seeded Tomas Berdych of the Czech Republic against Borna Coric of Croatia.

--The only two seeded women in action Monday advanced in the first round of the Rogers Cup at Montreal.

Johanna Konta, fresh off her first career tournament championship Sunday in Stanford, Calif., opens Rogers Cup play Tuesday against American Shelby Rogers. Konta is up to a career-high No. 14 ranking after her three-set victory over Venus Williams in the Bank of the West Classic final.

RELATED Devonta Freeman could be part of timeshare for Atlanta Falcons