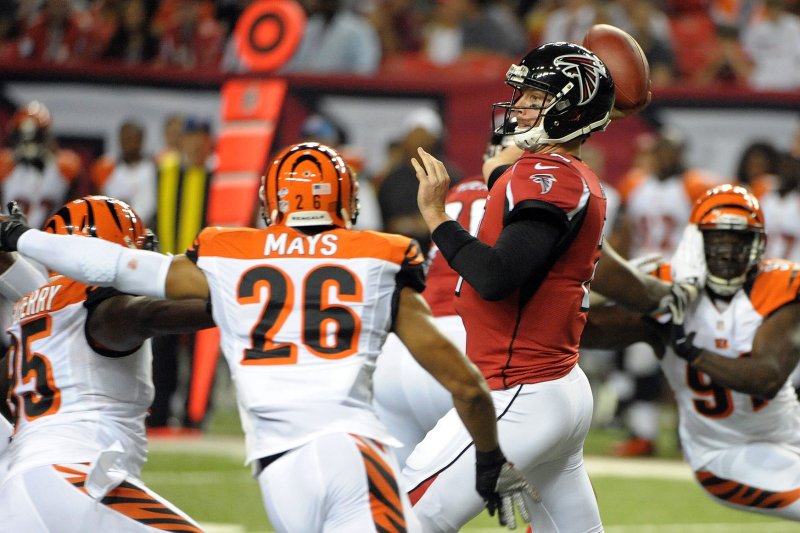 The Cincinnati Bengals released veteran safety Taylor Mays on Saturday just three months after signing him to a deal.

Mays is facing a four-game suspension for a violation of the NFL's substance abuse policy after being disciplined in March.

Mays played for Cincinnati from 2011-14 before spending last season with the Oakland Raiders. He began his NFL career with San Francisco in 2010.

Mays has played in 80 games without recording a single interception.