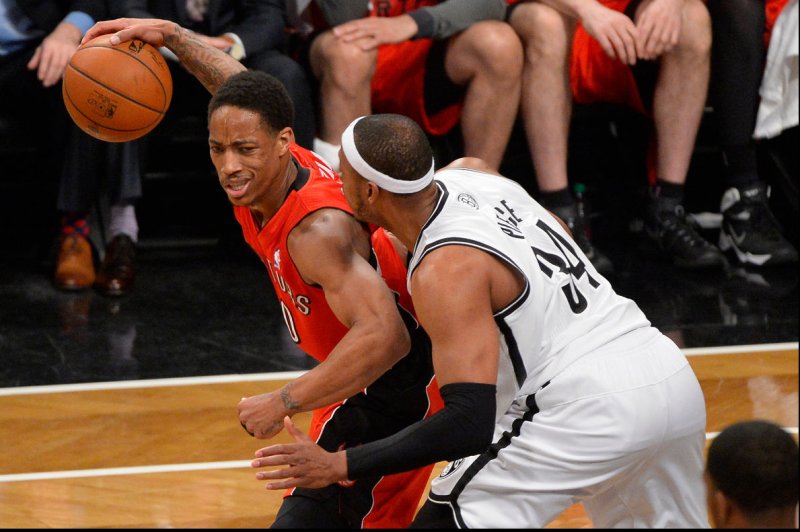 "Our top priority in the offseason was to make sure DeMar remained a Raptor," said Raptors general manager Masai Ujiri. "He has been a foundation for our franchise, a leader who exemplifies the culture we are developing and a key contributor in our success.

"We are delighted that after seven seasons DeMar wanted to remain in Toronto to help us continue to build a championship program."

DeRozan played a major role in last season's franchise-record 56 regular-season wins and an appearance in the Eastern Conference Finals.

He was selected to the All-Star team for the second time in his career.