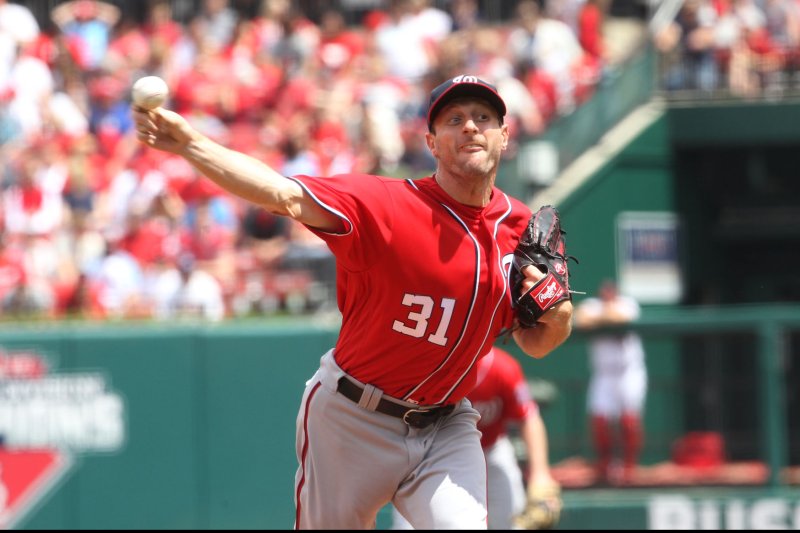 Scherzer's high point this season came on May 11, when the 31-year-old collected 20 strikeouts against Detroit to tie a major-league record with Roger Clemens, Kerry Wood and Randy Johnson. Scherzer leads the majors with 155 strikeouts.

Strasburg (11-0, 2.71), who is a San Diego native, will still attend the festivities at Petco Park but has confirmed that he will not pitch in the exhibition contest.