LeBron's Nike deal may be worth more than $1 billion 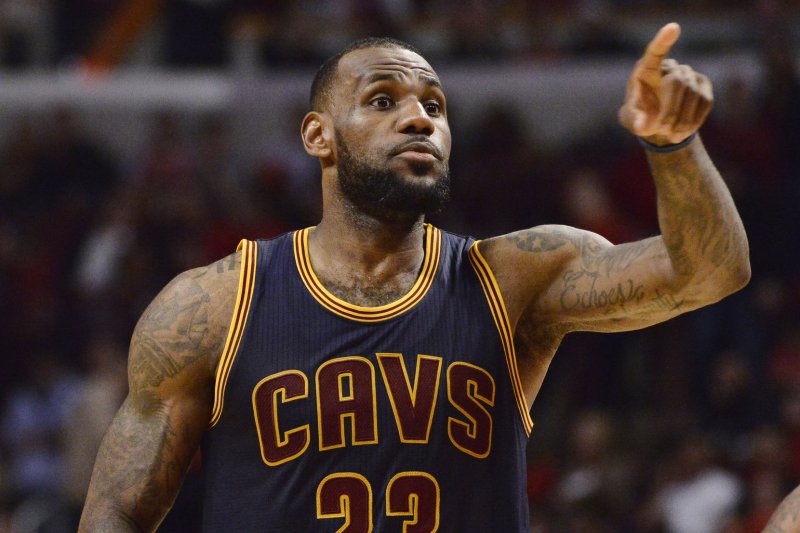 Cleveland Cavaliers forward LeBron James has signed a deal with Nike that could be worth more than $1 billion. File photo by Brian Kersey/UPI | License Photo

NBA icon LeBron James' lifetime deal with Nike could be worth more than $1 billion.

During the interview with the magazine, Carter was asked about rapper Kanye West's contention that the agreement was worth $1 billion.

"Yeah. It's a fantastic deal. Nike feels great about the deal," Carter told GQ on Tuesday. "That's the most important thing. As great as I feel, as great as LeBron feels -- Nike feels fantastic about it. It's the largest deal in the history of the company. Their hope is he makes even more. And our hope is that, too, obviously."

James signed the lifetime contact with Nike in December. The deal was reported as the largest single athlete guarantee in the sports apparel company's history. James signed a seven-year, $93 million deal with Nike when he entered the NBA in 20013 and signed another deal with the company in 2010. 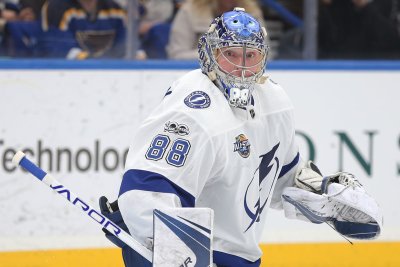