Chicago Bears head coach John Fox paces up the sidelines during the second quarter against the St. Louis Rams at the Edward Jones Dome in St. Louis on November 15, 2015. Photo by Bill Greenblatt/UPI | License Photo

Bellamy has appeared in 28 games (three starts) with Kansas City (2012), Washington (2013) and Chicago (2014-15), hauling in 19 receptions for 224 yards and two touchdowns with all receiving statistics coming with the Bears. He has added 13 special teams tackles, one opponent fumble recovery on a muffed punt and five kickoff returns for 113 yards.

Last season, Bellamy finished second on the Bears with 10 special teams tackles along with an opponent fumble recovery and added 19 receptions for 224 yards and two touchdowns. 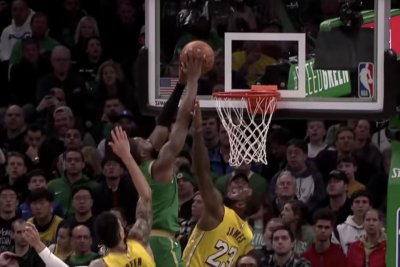