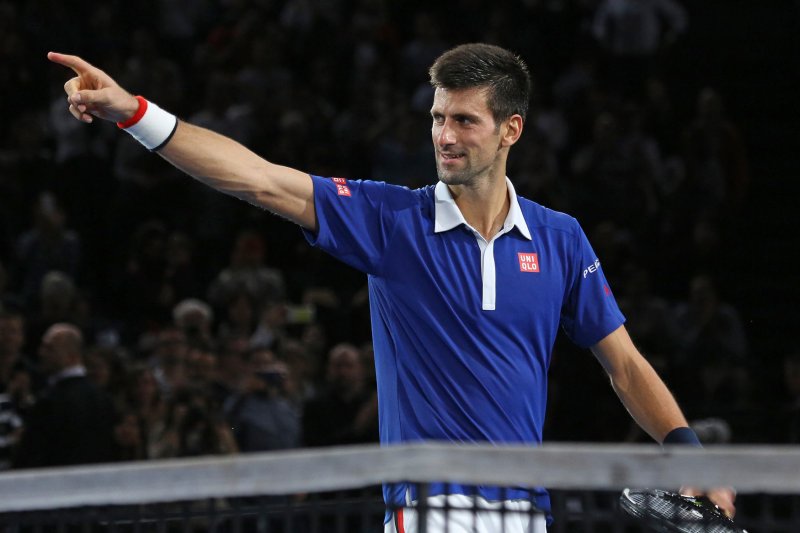 The top-ranked Serbian captured the title in Indian Wells, Calif., for a record fifth time. He also tied Rafael Nadal for the most singles championships in ATP World Tour Masters 1000 events at 27 apiece. Roger Federer is third with 24, followed by Ivan Lendl with 22 and John McEnroe with 19.

"To win this tournament five times is a fantastic achievement," Djokovic said. "I'm just glad to be able to raise the level of my game as the tournament progresses, and that's something that I have been doing in the last two years particularly on the big events. ...

"I have a certain routine and certain preparation for these big matches that works for me, again."

Djokovic dropped the first set in his first match of the tournament, against American Bjorn Fratangelo, then rolled through the rest of the event without dropping a set.

Raonic, a 25-year-old Canadian who was seeded 12th, dealt with the effects of a groin injury he sustained earlier this year in the Australian Open. He received treatment Sunday following the opening set.

"It feels similar (to the prior injury) but not as bad," Raonic said. "It could be frustrating, could not be. Maybe it's just sort of a mental way of my body protecting."

RELATED Sharapova not the first to use performance-enhancing drug