Cincinnati Bengals tight end Tyler Eifert (85) runs in for the touchdown under pressure from Seattle Seahawks' Cary Williams (26) during the second half of play at Paul Brown Stadium in Cincinnati, Ohio, October 11, 2015. Photo by John Sommers II/UPI | License Photo

Cincinnati Bengals half back Giovani Bernard (25) fights to break free from Seattle Seahawks' DeShawn Shead (35) during the second half of play at Paul Brown Stadium in Cincinnati, Ohio, October 11, 2015. Photo by John Sommers II/UPI | License Photo

The Seattle Seahawks already have three losses this season, and they could be without two key players when they host the Carolina Panthers on Sunday.

Running back Marshawn Lynch, who missed the past two games with a hamstring injury, is officially listed as questionable for Sunday with the same problem.

However, according to multiple media outlets, coach Pete Carroll said on Friday he expects Lynch to play against the Panthers.

Carroll is less optimistic about Wagner, who is also listed as questionable with a pectoral injury he suffered on Sunday against the Bengals. 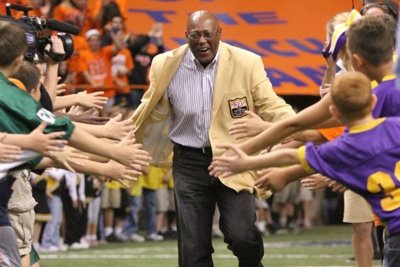 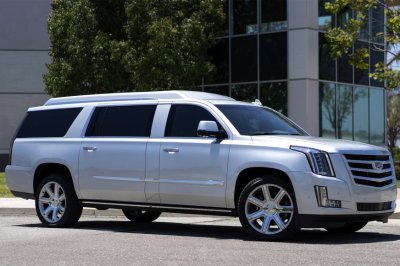