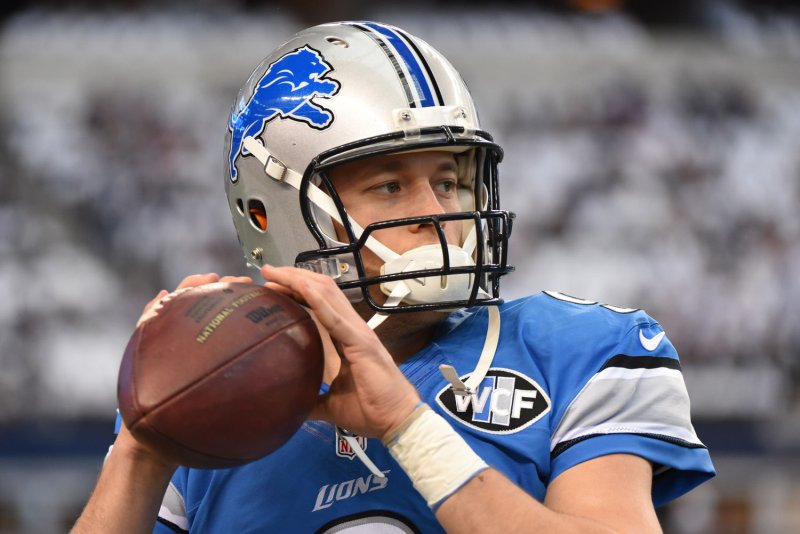 ALLEN PARK, Mich. - Lost in the discussion about the illegal bat play in the Detroit Lions' 13-10 loss to the Seattle Seahawks Monday night was the season-ending injury suffered by defensive tackle Tyrunn Walker.

Walker underwent surgery Tuesday for a broken left leg and dislocated ankle he suffered in the second half. He will be placed on injured reserve at some point this week.

"You certainly feel for him, because he's one of those guys that just kept getting better and better each week and working at it," head coach Jim Caldwell said Tuesday. "That's the tough part of this game."

--The Lions' offense has now gone 15 possessions, including 10 Monday night in Seattle, without scoring a touchdown. The only Detroit touchdown Monday night was a fumble return by the defense.

After gaining just 256 yards Monday, the Lions now rank 29th in total offense. However, pointing to a 90-yard drive that stopped at the 1-yard line late in the game, the Lions remain optimistic they can turn things around.

"Just shows you that it can be done," Caldwell said. "We can put it together and we can play well consistently.

Notes: Linebacker DeAndre Levy (hip) missed his fourth straight game, but could return in Week 5. ... Tight end Brandon Pettigrew (hamstring) missed his third straight game, but also could return in Week 5. ... Defensive tackle Haloti Ngata left in the third quarter with a calf injury and did not return. Results of an MRI Tuesday were not yet announced. ... Tight end Eric Ebron (knee) left in the second quarter and did not return, but ESPN reported that his injury has no structural damage. ... Linebacker Travis Lewis (ankle) suffered an injury late in the second quarter, and although he returned to start the third quarter, he exited and did not return.