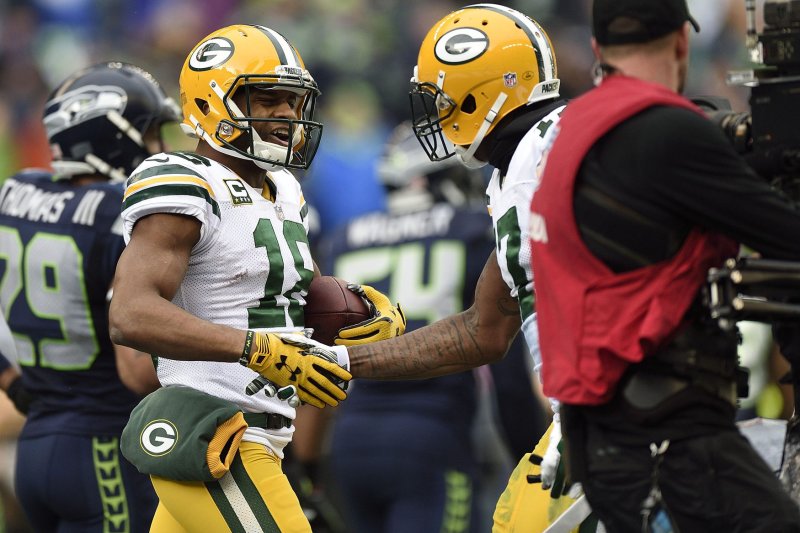 One week after losing leading wide receiver Jordy Nelson for the season with an injury, the Green Bay Packers watched new No. 1 wideout Randall Cobb get hurt.

Cobb injured his right shoulder on the third play Saturday night when the Packers played the Philadelphia Eagles.

Cobb fell on his right side while trying to haul in a pass from quarterback Brett Hundley. He left the game and did not return, and the seriousness of his condition was not released.

That's not the only injury news that has left Packers fans holding their breath.

Defensive back Micah Hyde left the game on a cart after injuring his neck. And starting right tackle Bryan Bulaga left the game with an injured ankle.

Cincinnati quarterback Andy Dalton injured his neck in the Bengals game against the Chicago Bears.

Dalton plunged into the end zone from a yard out in the first quarter when he was hurt.

Dalton left the game and stayed on the sidelines. Bengals coach Marvin Lewis said Dalton was removed from the game as a "precautionary" measure.

He had been a perfect 6-for-6 on the touchdown drive.

The New York Jets beat the Giants on Saturday, but the price of the victory could be costly.

Leonard Williams, the Jets' prized rookie defensive tackle selected with the sixth overall pick in the draft, left the game in the first half with a knee injury.

Late Saturday night, the Jets said they believe Williams suffered a bone bruise. He will have an MRI on Sunday.

Another rookie being counted on to contribute this season was injured during his preseason debut.

The Browns drafted Johnson, the all-time leading rusher in Miami Hurricanes history, in the third round. But hamstring problems limited his playing time in the preseason, and now after one carry, his rookie season is in limbo.

The Steelers signed Hartley two weeks ago to replace Shaun Suisham, who tore his ACL in the first preseason game.

Hartley is expected to have an MRI on Sunday.

San Diego quarterback Phillip Rivers left the field in the second quarter against the Seahawks with an apparent thumb injury.

He returned to the sidelines and indicated that if it had been a regular-season game, he would have remained on the field.

NFL // 4 hours ago
Raiders, Giants players latest to opt out of workouts due to COVID-19
April 16 (UPI) -- Members of the Las Vegas Raiders and New York Giants became the latest on a growing list of players to announce they will skip voluntary off-season workouts, citing the ongoing COVID-19 pandemic. 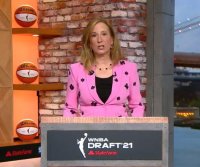 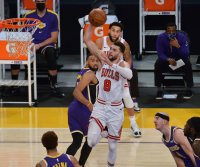