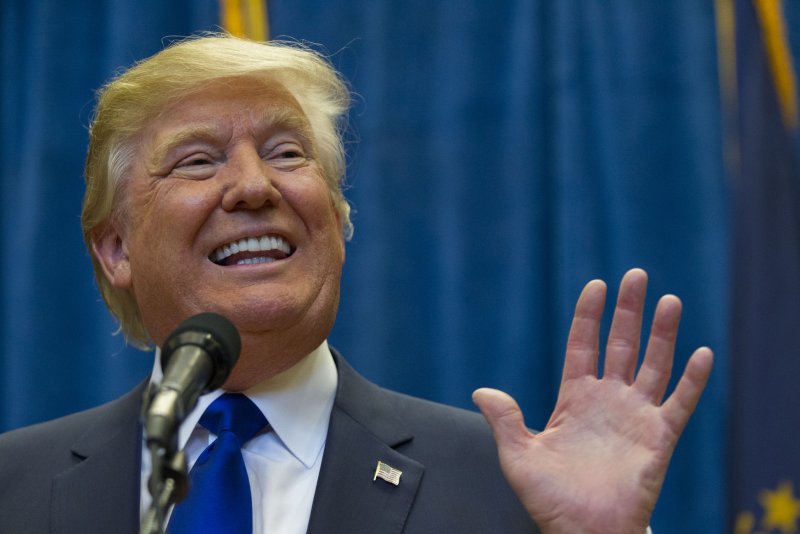 Tom Brady has the backing of Republican presidential candidate Donald Trump as the New England Patriots quarterback and NFL commissioner Roger Goodell fight it out in court in the Deflategate scandal.

Trump, a billionaire businessman, said on FOX Business Network that he and Brady are close and Goodell is wrong to suspend Brady four games.

Brady was suspended four regular-season games for his alleged knowledge of the intentional reduction of football air pressure in the AFC Championship game in January. He also was uncooperative in the opinion of the NFL and Goodell during investigator Ted Wells' search for details. Goodell said in his decision to uphold the four-game suspension after hearing Brady's appeal on June 23 that Brady intentionally destroyed a cell phone on or shortly after being asked for access to the device. Goodell upheld the suspension on July 29, prompting Brady to file suit in federal court.

Brady and Goodell were ordered back to U.S. District Court in New York on Aug. 31 by Judge Richard M. Berman if no settlement is reached before that date.

With the ruling by Goodell, Brady is slated to miss the Patriots' first four regular-season games: the Sept. 10 home opener against the Steelers, Sept. 20 at the Buffalo Bills and Sept. 27 at home against the Jacksonville Jaguars. After a Week 4 bye, the Patriots visit the Dallas Cowboys on Oct 11. Second-year quarterback Jimmy Garoppolo would start in place of Brady.

Brady would be eligible to return in Week 6 at Indianapolis in a Sunday night game against the team that helped pave the way for the investigation. After routing the Indianapolis Colts 45-7 to advance to the Super Bowl, the Patriots beat the Seattle Seahawks 28-24 to win their fourth title.

"I have taken him for years, and if you have done some friendly bets on Tom Brady, you've done very well," Trump said.

NBA // 1 day ago
NBA Draft 2022: Banchero, top picks ready to make quick impact
June 24 (UPI) -- Former Duke forward Paolo Banchero, the No. 1 overall pick in the 2022 NBA Draft, and other top picks all said they are ready to make a rapid impact for their respective new teams after they were selected in Brooklyn.

Sports News // 1 day ago
Ohio Derby, Irish Derby, Breeders' Cup qualifiers in 3 countries on weekend card
June 24 (UPI) -- Weekend horse racing has an international flavor with top races on three continents, but much of it points back to November's Breeders' Cup World Championships in the Kentucky Blue Grass.