Calgary Flames try not to look past lowly Phoenix Coyotes 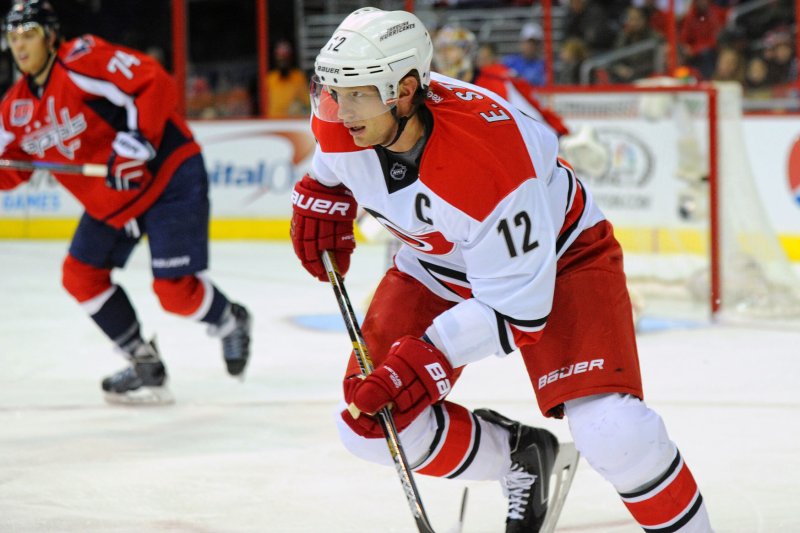 With two big games on the horizon to close out the regular season, the Calgary Flames hope to avoid a letdown on Tuesday night and extend their series winning streak over the Arizona Coyotes.

The Flames are tied with the Los Angeles Kings for third place in the Pacific Division with 93 points each. Both clubs have three games left on their schedule, with the Kings set to visit the Edmonton Oilers on Tuesday night.

Calgary does own the current tiebreaker over L.A. with two more non-shootout wins and will host the Kings on Thursday.

The Flames then conclude their regular season on Saturday versus the hosting Winnipeg Jets, who currently own a one-point lead over the Kings for the second wild card spot in the West.

Calgary won for the third time in four games on Saturday with a 4-0 decision over Edmonton despite losing goaltender Karri Ramo to a lower-body injury just 58 seconds into the contest. Ramo did not face a shot before exiting and Jonas Hiller came off the bench to stop all 27 shots fired his way.

"It was a great game for the entire team and a big win for us," said Granlund.

Ramo's status going forward is unknown, but the club did recall netminder Brad Thiessen from the American Hockey League. Hiller may start each of Calgary's final three games and is 21-6-3 versus the Coyotes with a 2.49 goals against average and .919 save percentage in 31 meetings.

The Flames hope to avoid allowing the Coyotes to play spoiler tonight as Arizona is last in the Western Conference with 56 points and ahead of only the Buffalo Sabres (54 points) in the NHL standings.

Calgary is looking to sweep the five-game season series tonight and has won seven straight at home versus Arizona, having not lost to them at the Saddledome since a 4-3 shootout decision on Feb. 23, 2012.

Edkman-Larsson leads all NHL defenseman with 23 goals, which also ties a single-season franchise record for goals scored by a blueliner. Phil Housley netted 23 goals for the club in 1990-91 and 91-92 when the squad was still located in Winnipeg.

"I just try to play my best every night and get better," said Ekman-Larsson, who also added an assist. "Don't expect me to score 23 goals every year."

Shane Doan added a goal and two assists for the Coyotes, leaving him two points shy of 900 for his career. Mark Arcobello tallied as well.