Trevor Lewis and Jarret Stoll scored in the third period to lift the Los Angeles Kings to a 3-1 win over the Washington Capitals on Saturday.

Dwight King also scored for the Kings, who have won four in a row for the first time since a six-game winning streak Oct. 12-26. Jonathan Quick made 27 saves.

Alex Ovechkin scored Washington's goal 1:55 into the third period, which came just 98 seconds after Lewis gave the Kings a 2-0 lead.

But Stoll restored LA's two-goal lead at 7:09 and the Capitals lost for the second time in three games after beginning a four-game road trip with a win in overtime against San Jose on Wednesday.

Braden Holtby gave up all three Kings goals on 30 shots.

King buried a rebound behind Holtby after Tyler Toffoli's shot got through the goaltender in the crease for LA's first goal at 9:03 of the second period.

Marian Gaborik set up Lewis' goal on a rush just 17 seconds into the third period with a pass from above the left circle that hit his teammate in stride in the slot.

Ovechkin scored his 34th goal of the season on a one-timer from the far side of the left circle but Stoll sent Dustin Brown's pass from the boards into the net after it deflected to the doorstep.

The Kings have beaten Washington five consecutive times at home ... The Capitals remain in the area to face Anaheim on Sunday ... The Kings host Tampa Bay on Monday to finish a three-game homestand. 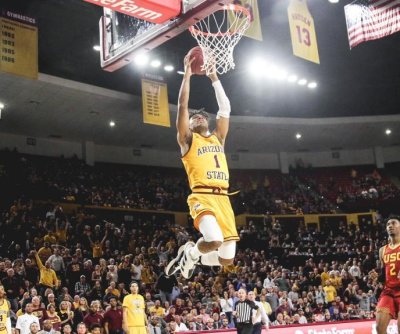 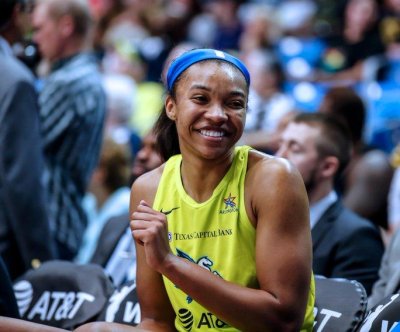 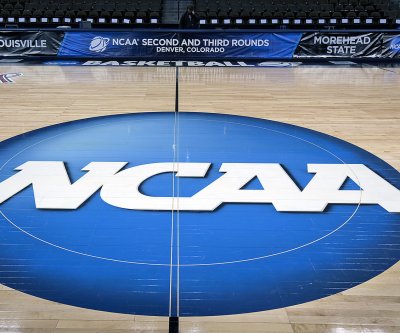 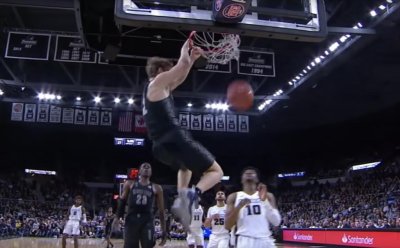 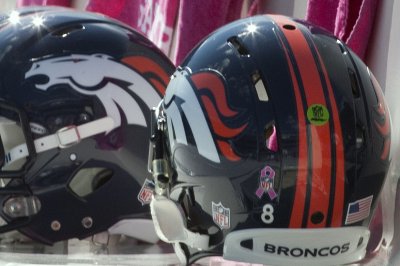