Michigan State comes back to top Baylor in Cotton Bowl

Trailing 41-21 entering the fourth quarter, No. 7 Michigan State scored three consecutive touchdowns to complete an improbable comeback and beat No. 4 Baylor, 42-41, in the 2015 Cotton Bowl.

Despite throwing two interceptions, including a crucial one in the final quarter, Connor Cook led Michigan State's comeback with 314 yards and two touchdown passes, both in the fourth quarter, on 24-of-42 passing.

Trailing 41-35 with just over a minute remaining in the game, the Spartans (11-2) blocked a field goal to give their offense one more shot. Cook connected with Tony Lippett on a 17-yard pass to convert a fourth down with the game on the line, and his 3rd-and-goal pass was caught for the winning touchdown by Keith Mumphery, who led MSU with 87 receiving yards.

The two teams combined for Cotton Bowl records in points scored and total yards with 1,135.

Bryce Petty set a Cotton Bowl record with 550 yards passing for the Bears (11-2). He completed 36-of-51 passes for three touchdowns and an interception as the clock ran down to end the game.

Baylor was unable to run the ball which made it difficult to wear down the clock. The Bears finished with minus-20 rushing yards as a team, and Shock Linwood only totaled 26 yards on 11 carries. 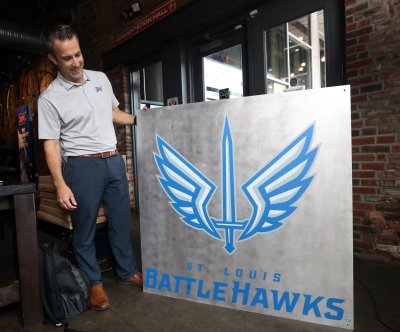 NFL // 57 minutes ago
XFL suspends operations, lays off employees
April 10 (UPI) -- The XFL suspended operations and laid off nearly all of their employees Friday amid the coronavirus pandemic.

MLB // 5 hours ago
Players from all 30 MLB teams to compete in virtual league
April 10 (UPI) -- A player from each of Major League Baseball's 30 teams will compete in a virtual league on "MLB The Show" to help raise money for the Boys & Girls Club of America and Canada during the coronavirus pandemic.

Sports News // 5 hours ago
3-year-olds in Arkansas and Group 1 races in Australia, Japan on weekend menu
April 10 (UPI) -- With much of the world's horse racing shut down, Kentucky Derby hopefuls give it a go this weekend in Arkansas, and top-level racing continues behind closed doors in Australia and Japan.

NFL // 6 hours ago
NFL Draft: 58 prospects to participate in virtual event
April 10 (UPI) -- Nearly 60 prospects will participate virtually in the 2020 NFL Draft after the main event was closed to the public due to the coronavirus pandemic. 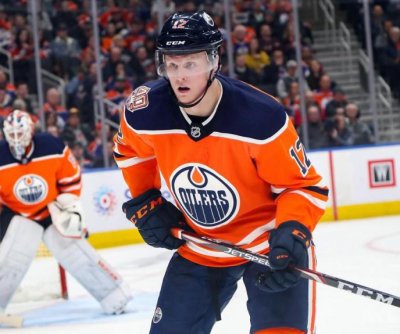