(SportsNetwork.com) - In what could possibly be a first-round playoff matchup, the San Antonio Spurs and Dallas Mavericks tip it up Thursday in a battle of Southwest Division foes at American Airlines Center.

The Spurs are closing in on the best record in the NBA and the No. 1 seed in the Western Conference, and are three games ahead of the Oklahoma City Thunder in the standings with four to play. The Thunder also have four games left.

Dallas is still jockeying for playoff positioning and hasn't clinched a spot just yet. It is seventh in the West, just a game behind the Golden State Warriors and a half-game ahead of the Phoenix Suns. The Memphis Grizzlies are on the outside at 1 1/2 games in back of the Mavericks.

San Antonio is 1-2 since a franchise-record 19-game winning streak and dropped a 110-91 decision at Minnesota on Tuesday. Still playing without Tony Parker because of a back issue, the Spurs were led by 13 points from Boris Diaw and Cory Joseph. Kawhi Leonard and Tim Duncan scored 11 and 10 points, respectively, for the Spurs.

The Spurs have lost two straight on the road and are 29-10 away from the Alamo City. They still have the Suns, Houston Rockets and Los Angeles Lakers on the schedule.

Parker is doubtful for Thursday and Manu Ginobili (calf) is questionable. Ginobili had seven points in less than 15 minutes against the Timberwolves.

Dallas completed a perfect four-game road trip with a 95-83 win against the Utah Jazz on Tuesday, as Dirk Nowitzki scored 21 points and moved ahead of Oscar Robertson for sole possession of 10th place on the NBA's all-time scoring list with 26,714 points. Robertson had 26,710.

"One of the few times I've truly been in awe of an accomplishment," Nowitzki said. "Top 10 all-time scorers is an unbelievable accomplishment because it's a level of excellence that's beyond belief."

Meanwhile, Nowitzki, the Western Conference Player of the Week, has scored 20 or more points in eight of his last 11 games, averaging 22.9 points in that time.

The Mavericks are 25-14 at home and will also host the Suns on this brief homestand. They will close the regular season at Memphis next Wednesday. In injury news for the Mavs, forward Shawn Marion (foot) is probable versus the Spurs.

Dallas has lost the first three meetings of the season with San Antonio and eight in a row overall. The Spurs are 12-2 in the previous 14 games in this Southwest rivalry and have won three straight trips to Big D. 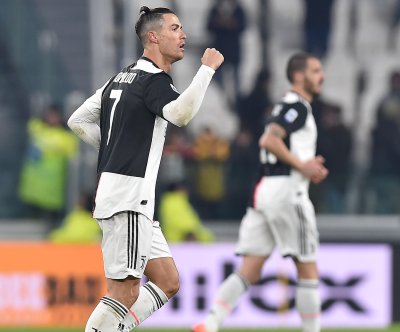 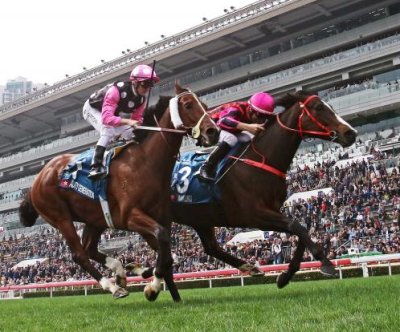