Reed holds a 26-21 record over four years at the Ohio Valley Conference university, including an 18-7 mark over the past two seasons.

"We are very pleased to be extending Coach Reed's employment contract," TSU athletic director Teresa Phillips said. "He has brought TSU football back to where it had not been for the last 15 years and that is commendable. We're looking for great things to come in the future, but we wanted to solidify our commitment to him and to the TSU football program."

The Tigers are coming off a 10-4 season and their first FCS playoff appearance since 1999.

"I think that the extension is a credit to the accomplishments of our staff over the past two or three seasons," Reed said. "I appreciate the commitment from the administration and it is good to know that we will have no worries other than keeping this football program at a championship level."

Tennessee State is scheduled to open the 2014 season at home on Aug. 30 against a yet-to-be-name opponent in the John Merritt Classic. 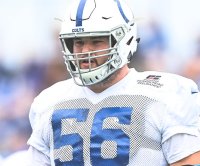 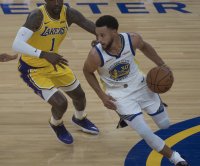 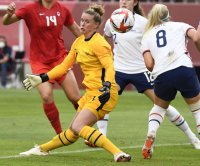 Soccer // 15 hours ago
Alex Morgan 'devastated' by U.S. soccer loss, Alyssa Naeher out for bronze medal game
Aug. 3 (UPI) -- U.S. women's soccer star Alex Morgan noted her frustration about the team's semifinal loss Tuesday on social media, but was one of several American players to say her goal is to bring home a bronze medal.
Advertisement