Collins, 48, left Division II Winston-Salem State for the job after leading that school to three NCAA tournament appearances in the last four seasons.

He returns to the Mid-Eastern Athletic Conference, where he coached Hampton from 2002-06, compiling a record of 65-57.

UMES announced on March 12 that Frankie Allen's contract wouldn't be renewed after six seasons. The Hawks went 42-139 under Allen, including 6-24 this past season. 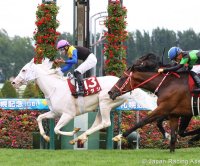 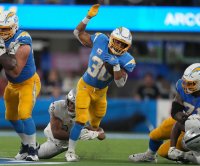