Williams wound up with three breaks in a 6-4, 7-6 (7-1) win over Hlavackova. Two of the breaks came in the first set and the other led to the second-set tiebreaker. Williams had four aces but also seven double faults while winning 63 percent of the points on serve.

Yvonne Meusburger defeated seventh-seeded Mona Barthel 6-4, 6-3 by finishing off five of her 14 break opportunities. Meusburger lost her serve once in each set but recorded two breaks in the first set and three move in the second.

Fifth-seeded Jamie Hampton took a seesaw 1-6, 6-0, 6-3 decision over Tamira Paszek. Hampton didn't manage a break chance in the first set but went 3-for-3 in those opportunities in the second and 2-for-2 in the third. 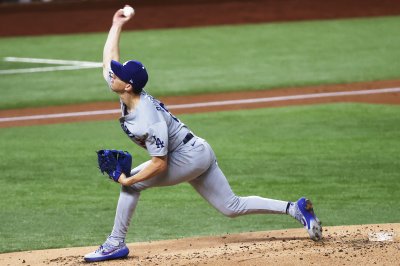