With Dallas facing a winner-take-all game against Philadelphia Sunday for the NFC East title, Romo's health has become a concern as he deals with pain caused by the disc.

Reports this week indicated the Cowboys signal-caller needs back surgery and would miss the rest of the season, but Cowboys Coach Jason Garrett dismissed the idea Monday, saying the team has "not made that determination at all."

Instead, NFL.com reported Romo underwent an injection -- called "standard procedure" in treating a herniated disc -- with hopes of knowing by Wednesday or Thursday if it will help.

Romo kept the Cowboys' playoff hopes alive Sunday by engineering a 24-23 victory over the Washington Redskins.

Should he not be able to play against the Eagles, Kyle Orton would take over behind center in his first NFL start since 2011 while with the Kansas City Chiefs. 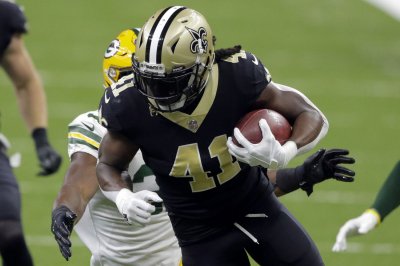