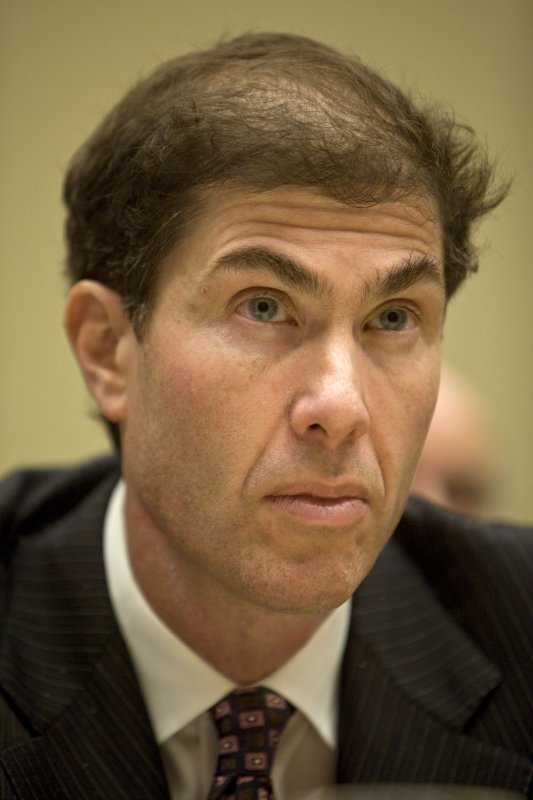 "With his family at his side ... Michael Weiner died peacefully today following a 15-month battle with brain cancer," the MLBPA said in a Twitter post.

Weiner died at his New Jersey home surrounded by his wife, Diane, and three daughters after being diagnosed in August 2012 with an inoperable brain tumor.

With his death, Tony Clark was elevated to the role of acting executive director.

"First, I want to extend our sincerest, heartfelt condolences to Michael's wife, Diane, and daughters," Clark said. "Words cannot describe the love and affection that the players have for Michael, nor can they describe the level of sadness we feel today."

Weiner had held the job since 2009, succeeding Donald Fehr after serving with the group as its longtime counsel.

The Paterson, N.J., native was the lead negotiator when the sides signed baseball's 2006 collective bargaining agreement, which ran through the 2011 season, and negotiated his first agreement as executive director that year.

The union said Weiner was responsible for "an unprecedented level of player involvement to reach perhaps the most comprehensive agreement in the union's history."