Key stretch in Park-Pettersen battle for women's golf No. 1 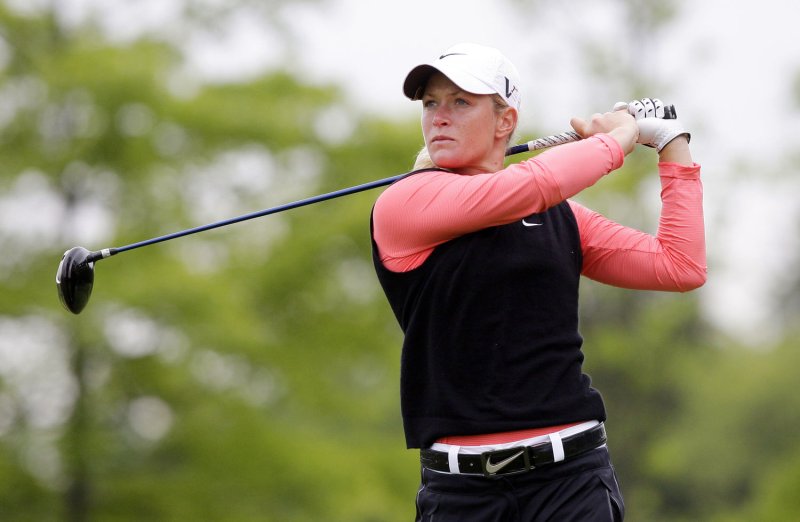 Suzann Pettersen, shown in a 2011 file photo, enters the final three LPGA events of 2013 with a strong chance of taking over the world No. 1 ranking. UPI/John Angelillo | License Photo

DAYTONA BEACH, Fla., Nov. 4 (UPI) -- There are three more chances for Suzann Pettersen to catch Inbee Park and take over the women's world golf No. 1 ranking.

Pettersen, who is second in the rankings, has won two of her last four tournaments including the LPGA's most recent event in Taiwan. That has pulled her within 1 point in the rankings points average that determines the women's golf rankings.

Park has been No. 1 since April 15, a run of 29 weeks that is the fourth-longest in the history over the rankings. Pettersen has been No. 2 behind Annika Sorenstam, Lorena Ochoa and Yani Tseng, who happen to be the three players to have held the No. 1 spot longer than Park.

Pettersen is entered in two of the three remaining LPGA 2013 tournaments. Park and Pettersen are both sitting out Mizuno Classic in Japan, which begins Friday. Both are expected in the field for the Lorena Ochoa Invitational and CME Group Titleholders. 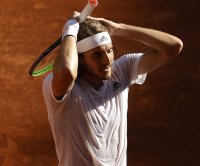