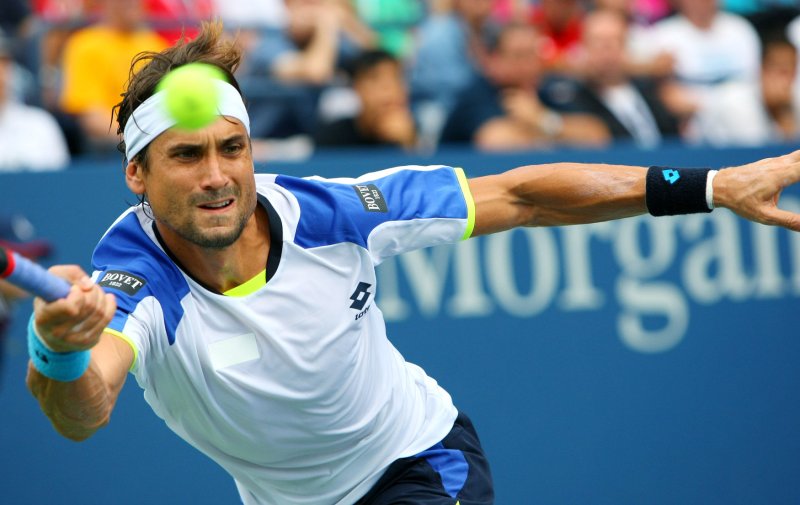 David Ferrer, shown at the 2013 U.S. Open, posted a win Wednesday that advanced him to the quarterfinals of the Malaysian Open. UPI Photo/Monika Graff | License Photo

Ferrer handled Matteo Viola 6-2, 6-3 in just more than an hour. He won about two-thirds of the points on serve and saved four of the six break points he saw. He was able to finish off six of his 13 own break chances.

The other two second-round matches Wednesday but ended in upsets with Adrian Mannarino beating No. 3-seed Nicolas Almagro 6-4, 6-3 and Federico Delbonis edging past seventh-seeded Vasek Pospisil 7-6 (7-2), 7-6 (7-1).

Mannarino had a pair of breaks in each set in eliminated Almagro. Delbonis was 6-for-6 in saving break points in a match in which neither player lost his serve.