Burleson was wearing a seat belt at the time of the single-vehicle crash, and there is no evidence alcohol was involved, Shaw said.

Burleson's arm was broken in two places. He was expected to have surgery Wednesday.

Lions Coach Jim Schwartz said Burleson had not been placed on the injured reserve list, which would effectively declare his season over.

"Not at this point," Schwartz said. "It's still way too early. He hasn't even had surgery yet. I'm sure everybody will Google and look at how long it takes to come back from a fractured ulna and radius, but it's just way too soon. Everybody reacts differently."

Burleson, 32, ended last season on the injured reserve after breaking his leg in a game against the Chicago Bears. Schwartz said he talked to Burleson Tuesday morning and found him in an "understandably low mood." 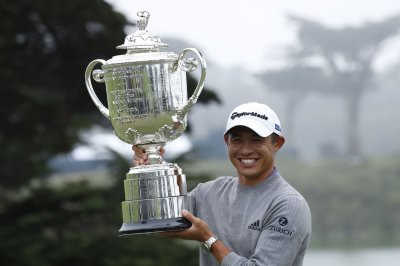