Chicago's Jake Peavy took a 1-0 lead into the top of the ninth, but saw a shutout slip away when Miami's Derek Dietrich belted a solo homer with one out.

The White Sox quickly responded against Ryan Webb (1-3) in the next half-inning, however, when Wise led off with a sharp grounder down the third-base line for a two-bagger.

That brought up Gillaspie (3-for-4), who lined a shot into left. Wise raced around third and easily beat Juan Pierre's throw to the plate for the game-winner.

Peavy (6-2) ended with a complete-game, six-hit victory, allowing two walks while striking out five for his fourth win in five starts.

Alexei Ramirez also drove in a run for the White Sox, who clinched their three-game set.

Marlins starter Ricky Nolasco limited the Chisox to one run on eight hits over 7 2/3 innings. 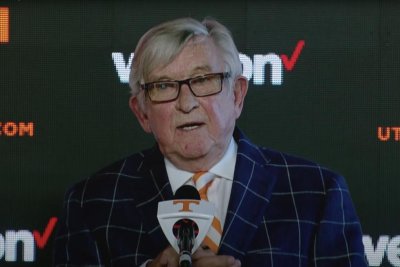