CHICAGO, April 21 (UPI) -- David Schlemko beat Corey Crawford in the third round of a shootout Saturday and Phoenix kept its playoff hopes alive with a 3-2 win over Chicago.

Mikkel Boedker also scored in the tiebreaker for the Coyotes, who pulled to within three points of Columbus for the eighth and final Western Conference playoff spot with four games to play.

Rostislav Klesla and Radim Vrbata each scored in the first period and Mike Smith turned aside 36 shots in the victory.

Crawford ended with 29 saves for Chicago. 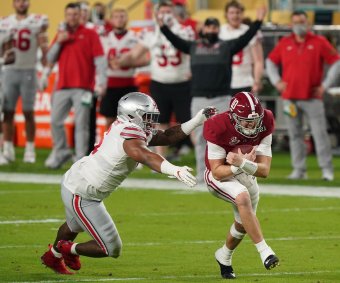