NETANYA, Israel, March 28 (UPI) -- A soccer player was arrested for his alleged involvement in the death of a woman whose strangled body was found at a Netanya, Israel, hotel, authorities said.

The player was unidentified, except that he is a foreign national playing in Israel, and was arrested with a friend, Aritzia Akalsongo, a Congolese national, the Israeli website Ynetnews.com reported Friday.

The naked body of the victim was found lying on an outdoor railing Wednesday at the Carmel Hotel in Netanya, a suburb of Tel Aviv. An autopsy revealed the cause of death was strangulation, and police said they believe the woman was murdered, then tossed onto the railing.

The two suspects stayed at the hotel, Ynetnews.com said, although the soccer player's lawyer, Guy Ein Tzvi, said his client has no connection to the woman's death. Akalsongo's lawyer, Katy Tzvatkov, said her client was with the woman until early Wednesday morning, but denied he killed her.

"We are still uncertain what happened. There is only circumstantial evidence against the two," a police official said. 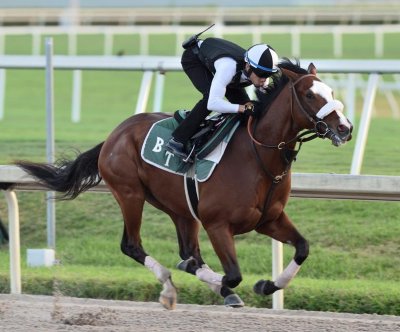 NFL // 1 hour ago
Former Broncos, Chiefs CB Goldie Sellers dies at 78
March 30 (UPI) -- Former Denver Broncos and Kansas City Chiefs cornerback Goldie Sellers, who won a Super Bowl with the latter a half-century ago, died over the weekend. He was 78.

NFL // 3 hours ago
Former Eagles CB Ronald Darby to join Redskins
March 30 (UPI) -- Former Philadelphia Eagles cornerback Ronald Darby will remain in the NFC East for the 2020 season after agreeing to a contract with the Washington Redskins. 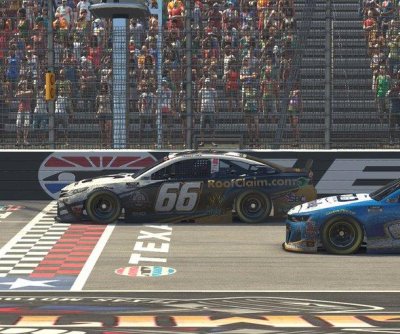 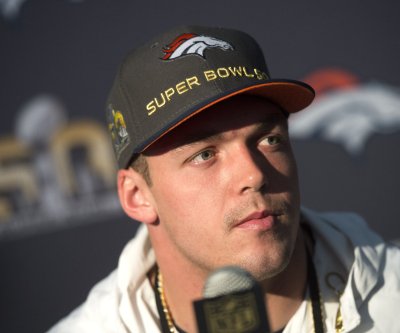 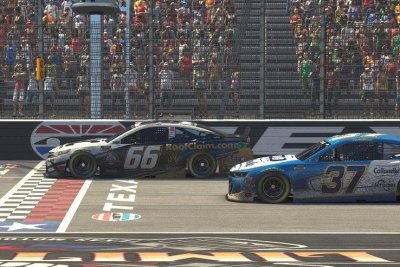