Brodeur, who had missed a month with the injury, returned Thursday against Carolina and recorded 17 saves in a victory over the Hurricanes.

The veteran goaltender followed that up with another 17-save performance in Saturday's win, improving to 10-2-3 on the season.

Patrik Elias and David Clarkson each scored in the second period for the Devils, who came into the contest holding the seventh seed in the Eastern Conference.

Peter Mueller tallied and Scott Clemmensen made 23 saves for the Panthers, whose two-game winning streak was snapped. 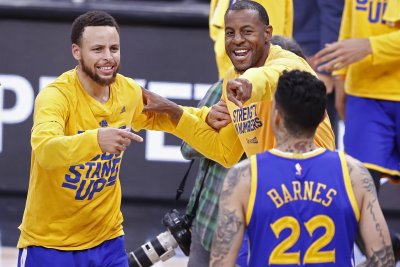