The result ended a dramatic day off the ice for the two teams, who prior to the contest fought over the services of restricted free-agent Colorado center Ryan O'Reilly.

Calgary signed O'Reilly to a two-year offer sheet early in the day, but as the game was being played it was announced that the Avalanche had matched the offer and that O'Reilly would be staying with Colorado.

Soon after that announcement was made, the Avalanche began their comeback from a 4-2 deficit and wound up snapping a three-game losing streak.

Gabriel Landeskog brought Colorado within one 23 seconds deep in the third, Paul Stastny tied it near the midway point of the period and Duchene produced the game-winner on a wrist shot.

Jarome Iginla scored twice for Calgary to help the Flames build their lead through two periods.

Semyon Varlamov picked up the win with 19 saves on 23 shots. The five Colorado goals came against Joey MacDonald on 36 shots. 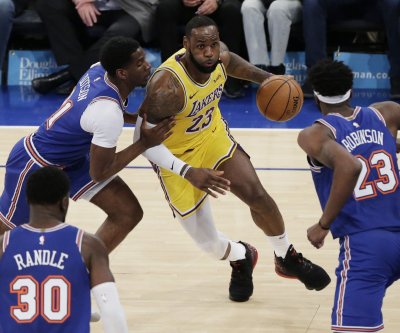 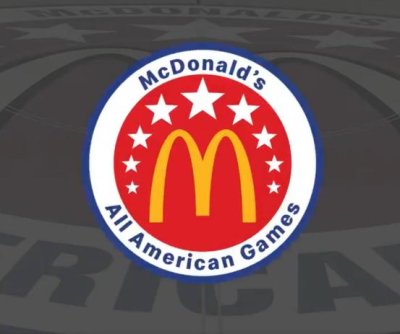 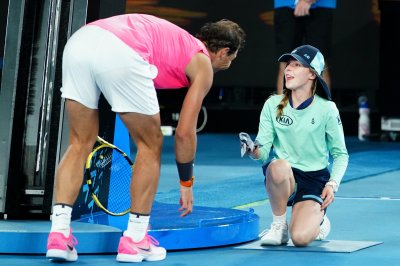