Kyle Clifford also scored for the Kings, who have won back-to-back games.

Clifford opened the scoring late in the second period and Richards made it 2-0 with a power-play goal at 1:34 of the third period. 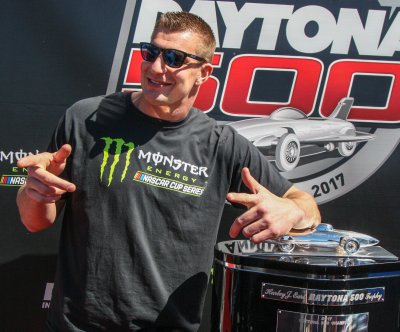 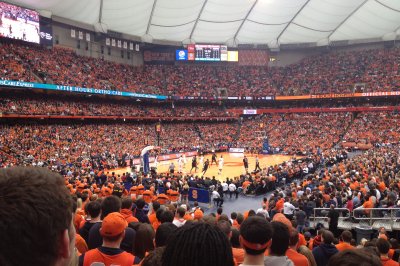