CHARLOTTE, N.C., Nov. 13 (UPI) -- Ramon Sessions and Kemba Walker combined for 38 points Tuesday and the Charlotte Bobcats kept Washington winless with a 92-76 victory over the Wizards.

Sessions put in 21 points and corralled five rebounds while Walker added 17 points as the Bobcats broke a five-game skid against Washington.

The Wizards, meanwhile, fell to 0-6 for the second consecutive season despite 19 points from Trevor Ariza.

NFL // 9 hours ago
Tom Brady not talking with Patriots, open to joining other teams
Feb. 27 (UPI) -- Tom Brady's historic run with the New England Patriots could be coming to an end, as the franchise has yet to offer the star quarterback a contract extension. 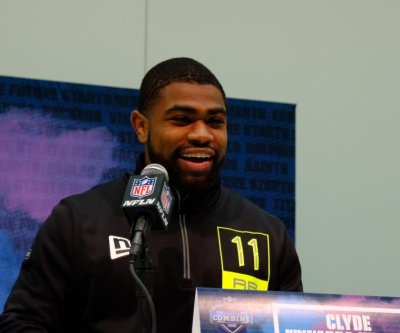